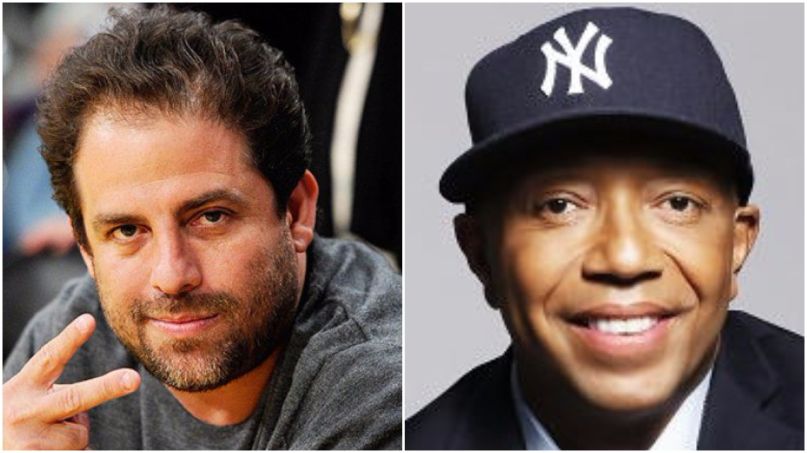 After multiple women accused Brett Ratner of sexual misconduct, the disgraced Hollywood director saw the plug get pulled on his Hugh Hefner biopic. It appears, however, that there’s even more skeletons in Ratner’s past, as Variety just revealed that the Rush Hour director was investigated by the Beverly Hills Police Department for an alleged sexual battery incident in 2001. He wasn’t alone in the incident, either, as he was investigated alongside hip-hop mogul Russell Simmons.

As one might expect, Ratner’s lawyers are acting like assholes. Marty Singer, Ratner’s civil attorney said no investigation ever occurred, but his criminal attorney, Harland Braun, confirmed that it did. Braun also said that the victim was a model who “had made accusations against other celebrities,” which “undermined her credibility.”

“It wasn’t rape or anything. It was sexual battery,” Braun told Variety. “This is not her first rodeo… I don’t think there’s anything here. This is a girl that had such a checkered history.” He’s also working to help Roman Polanski resolve his 40-year old rape case, natch.

Braun characterized Ratner and Simmons’ account of the incident thusly, “We know her. She came to our house. Nothing happened. She’s making up a story.”

Ratner and Simmons have yet to address the incident.

UPDATE: Variety has updated their story to include a statement from Simmons, which you can read in full below.

“This is an important and critical time for the empowerment of women and men who have been harassed and I fully support the light and healing that comes from this process. I have been a public figure for all of my adult life. And when you are in that arena over decades, you can find yourself in a position where you are vulnerable and susceptible to claims that are untrue. Nevertheless the courageous and awe-inspiring women who have come forward with their true stories have pushed the Women’s Rights Movement ahead at least fifty years in my opinion. We all should thank them with complete gratitude. Even if there is collateral damage against me, I support it. I am a yogi and an activist and the father of two daughters who mean everything to me. I want them to live in a world where harassment is not the norm.”