“I think it would be a great idea to get out of there and to go on a new part of the galaxy, that I would be open to,” he says 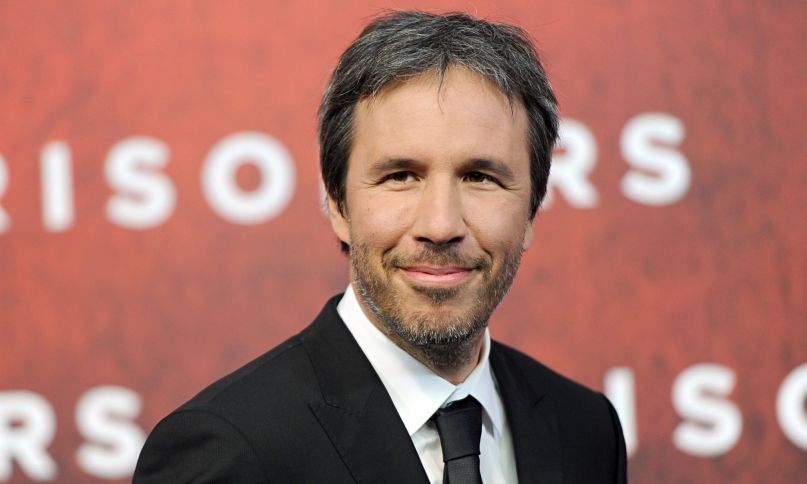 Denis Villeneuve has no shortage of projects on the horizon, from his forthcoming stab at Dune to the prospect of helming an upcoming James Bond film. The Arrival and Blade Runner: 2049 director isn’t ready to leave outer space just yet, however, as a conversation on the Happy Sad Confused podcast revealed his willingness to tackle a Star Wars film.

“It’s something that, again it’s like, I would be intrigued,” Villeneuve said after the hosts inquired as to his interest. “I don’t know, it’s very difficult. What is dangerous with Star Wars right now is its become its own vocabulary. I would love to see them — I think Rogue One was a very interesting attempt to get out of the mold.”

He added, “I think it would be a great idea to get out of there and to go on a new part of the galaxy, that I would be open to.”

Rogue One proved to be a successful gamble for Disney, and, despite all the drama, Solo: A Star Wars Story seems destined for success, so it’s safe to assume more standalone Star Wars films are on the way. The question of whether a visionary like Villeneuve can please studio executives in whatever ways Colin Trevorrow and the duo of Phil Lord and Chris Miller couldn’t, however, remains. Regardless, we’d love to see him chronicle the adventures of, I dunno, Greedo or something.

Rian Johnson, meanwhile, is doing just fine by the bigwigs, having been tapped by the studio to helm a new trilogy of Star Wars films.

Previous Story
Matt Lauer had a button under his desk that allowed him to lock women inside his office
Next Story
Dustin from Stranger Things has a band now, too, and he’s apparently a Pearl Jam fan: Watch
Popular
More Stories
[fu-upload-form form_layout="media" title="Submit Your Photo"][input type="hidden" name="ugc" value="1"][/fu-upload-form]