The Very Best of Tom Petty and the Heartbreakers

Decades of rock 'n' roll wrapped into one sheet

by Michael Roffman and Matt Melis 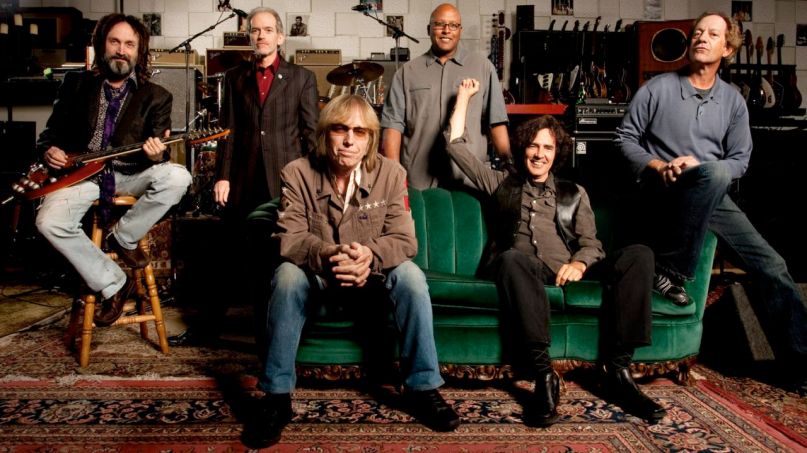 This article originally ran in 2015. We’re republishing today to celebrate the career of the great Tom Petty.

Sadly, Florida will always be my home. I grew up in Miami and experienced each of the four seasons at the beach, under the sun, and in my swim trunks. When it came time to exit stage left for college, I shifted things up to Northern Florida, where the people spoke in a different accent and the lack of an ocean meant that my free time was instead spent chasing the opposite sex, drinking, driving, or listening to music. Sound familiar?

I’ve always loved Tom Petty, and especially his Heartbreakers, but I never really understood where he was coming from until I drove up the peninsula and spent a few seasons in the tropical woods. The smoky claustrophobia, laced with a light Southern mindset, brought so much of his music to life for me, from his 1976 self-titled debut all the way up to his 2006 solo album, Highway Companion, which he dropped just before I would leave the area. (Fun fact: I was fortunate enough to catch his historic hometown show in Gainesville that fall, and it’s still one of the best performances I’ve ever witnessed.)

Chicago’s been my home for seven years, but I’ve never shaken off the imagery of Petty’s music. When he revisited Mudcrutch in 2008, it felt like a homecoming for me, and 2010’s jammy Mojo was quite similar, only things shifted a little deeper into the swamp. But what I’ve really come to realize and appreciate about a songwriter like Petty is how consistent he’s been throughout his 45-year career. Sure, he doesn’t write the hits that he had decades ago, but he still has an ear for melody and an eye for tomorrow.

His latest album, Hypnotic Eye, speaks to those strengths. At No. 13, it’s hardly his band’s strongest effort, but there’s enough charm and magic within to keep his Southern mythology alive. If anything, it proves that the Heartbreakers still know a thing or two about the required mechanics and legwork behind rock ‘n’ roll. And boy do they have a history of great rock ‘n’ roll. Now, because everything involving Petty is usually an agreed upon event, we decided to roll back the years and sort through the very best of his catalog.

To paraphrase the bard himself, “Take what you can and leave the past behind.”