Taken from his upcoming mixtape of Carrie & Lowell outtakes and remixes 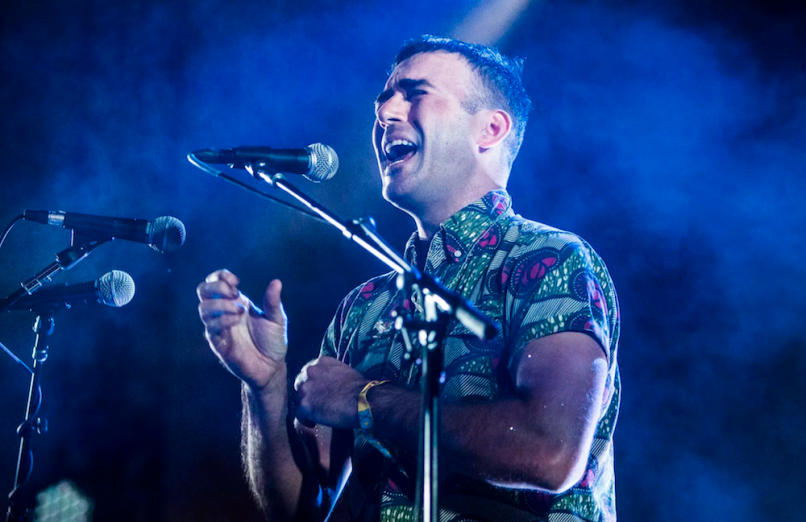 Nearly a minute shorter than the original, it’s a delicate version set to little more than the humble strum of an acoustic guitar. It also serves as a window into the intimate nature of Stevens’ recording and creative process. Hear it down below.

Revisit the original for comparison:

The Greatest Gift isn’t the only project up Stevens’ sleeve these days. Tomorrow, he is expected to release his original soundtrack for Luca Guadagnino’s new film, Call Me By Your Name.