Stranger Things star Charlie Heaton denied entry into the US after being found with cocaine: Report

The actor was briefly detained at LAX 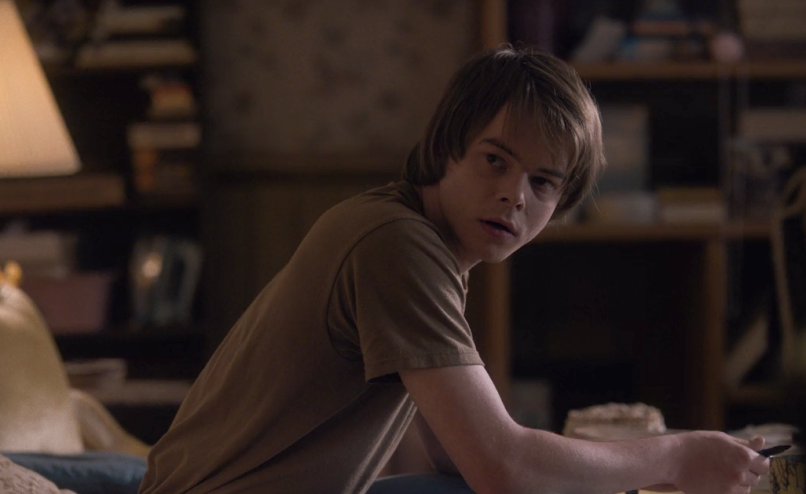 Stranger Things actor Charlie Heaton was denied entry into the US after being found in possession of cocaine.

According to PEOPLE, Heaton was going through customs at Los Angeles International Airport when police found cocaine in his possession. He was briefly detained before being sent back to his native UK.

Consequence of Sound has reached out to Heaton’s representatives for comment.