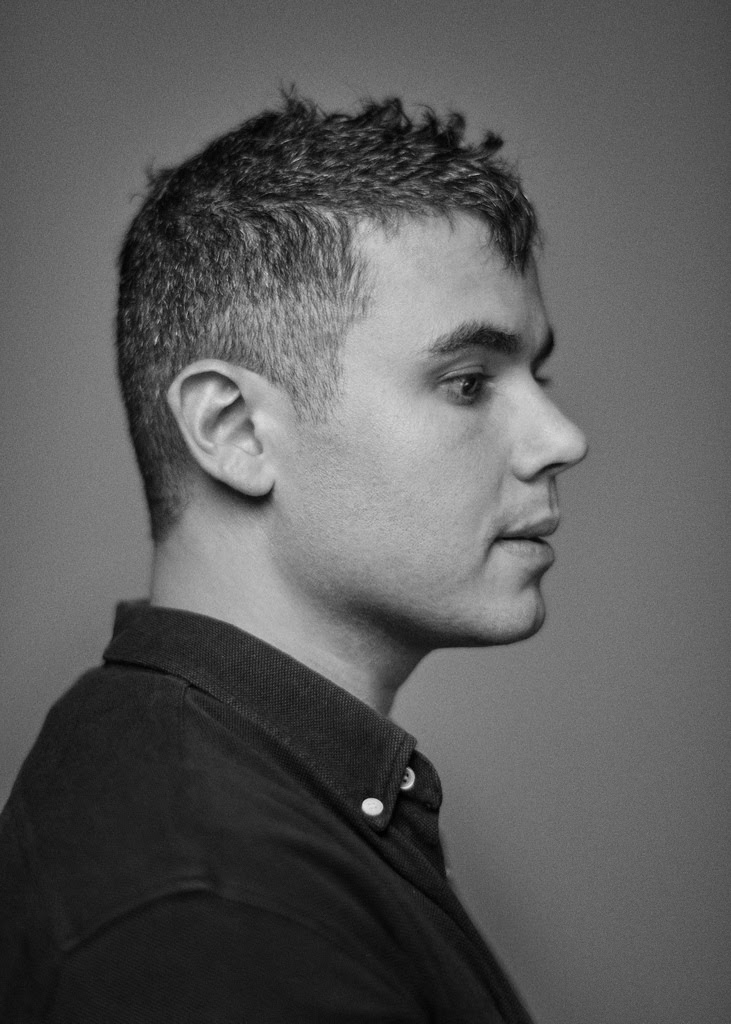 Rostam Batmanglij has announced a string of North American headlining dates in support of Half-Light, his excellent solo debut. The tour, his first such outing as a solo artist, kicks off in Atlanta on January 29th.

Of the tour, Rostam had this to say, “If you’ve never seen me perform, it’s always with strings—usually a string quartet—, live percussion, and video projections. I’m so psyched to see you out there on the road in January, February, and throughout 2018.” Prior to the North American leg, Rostam will make appearances at The Growlers Six later this month and tour Europe in November.

Check out the full list of dates and watch Rostam perform an in-studio session for Seattle’s KEXP below. Fans who follow the multi-instrumentalist and producer extraordinaire on Spotify will receive special pre-sale offers beginning tomorrow (October 18th).