A Kanye West-inspired track from the band's new album, Who Built the Moon? 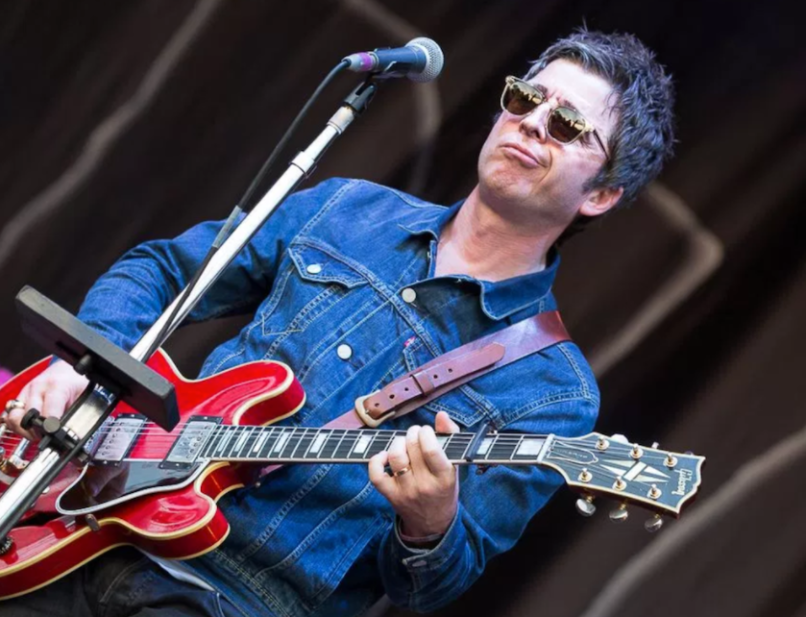 The new album from Noel Gallagher’s High Flying Birds, Who Built the Moon?, is set for release on November 24th via Sour Mash. A press released promised the Chasing Yesterday follow-up would be “a really big, bold, up-tempo beast,” and that seems to be proving true with the record’s latest teaser, “Fort Knox”.

The largely instrumental track is a psychedelic rave up from the deserts of South Asia, drawing you in with the sharp inhale of bent guitars and locking you down with the constant ringing of an alarm. It’s a powerfully trippy brew, one Gallagher apparently concocted while thinking of Kanye West.

(Read: The History of Oasis Post-Breakup, As Tweeted by Liam Gallagher)

“It was the last track finished on the last day in the studio,” Gallagher said in a statement. “It started from a conversation talking about the Kanye West track ‘The Power’ [sic]. The singer, Y-See, had never even heard the track and she started to do this vocal over it and it was like: fucking hell! It all just fell in to place.”

The takeaway here — besides the fact that Gallagher likes to add unnecessary articles to titles — is that this is going to be quite a different kind of LP for the High Flying Birds. Take a listen to “Fort Knox” via its fittingly mind-bending lyric video below. Gallagher previously previewed the record with “Holy Mountain”.

Gallagher and his band will be on tour next year to support Who Built the Moon?, and you can find those dates here.