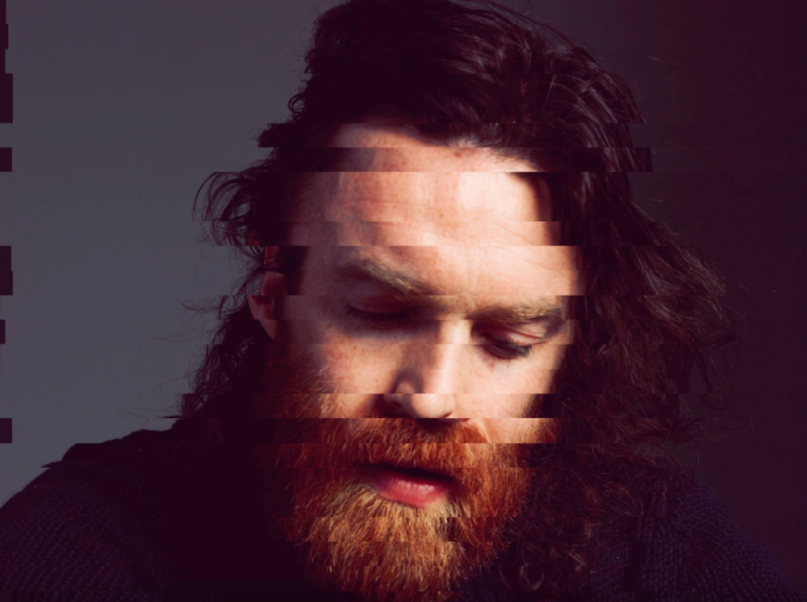 “I keep seeing this extreme flawed logic backed by nothing but ego-fueled confidence,” Murphy told Noisey of the track. “I wanted to see what it was like to write a song from that side of the fence.” Below, take a listen to “Medication”, which sees Murphy’s sumptuous vocals coupled with streaking, chunky synths.

In an accompanying interview, the Aussie musician revealed he’s been working with Dave Harrington (of Darkside fame) on his first full-length album under his own name:

“I’ve been working in studios, which is new for me; I’ve always worked from home. I’ve been working on [my new album] with Dave Harrington [of Darkside] and engineer Phil Weinberg. Working with other people is really different; it’s really challenging in a lot of ways. I’ve always just had an intuition in my head and just done it. But all of a sudden, there’s people in the room and they’re like, ‘What do you want?’ And I have to articulate what I want, which I found really hard to begin with. I even switched software out: I’ve been on Ableton, but I switched over to Pro Tools. There’s actually some really different approaches going on; I’m hoping that makes the music better.”

The as-yet-untitled LP would be the follow-up to May’s Missing Link EP. Murphy is currently touring North America.