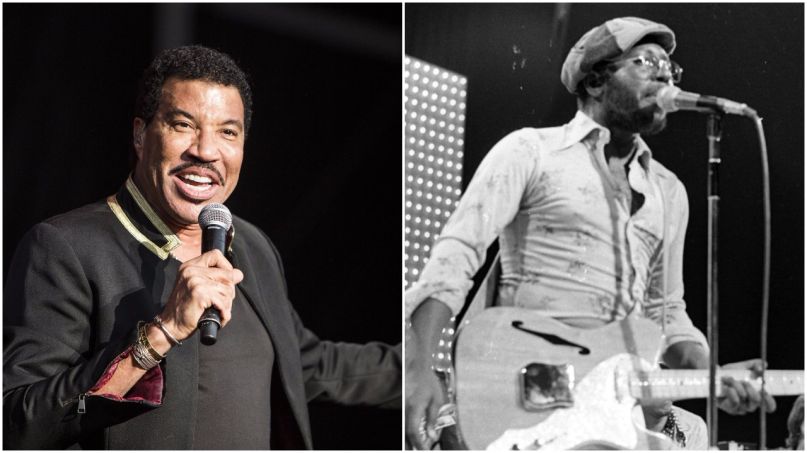 Lionel Richie was just named a judge on the forthcoming American Idol revival, but he’s also moonlighting as a movie producer. He previously acquired the rights to produce a biopic about Sammy Davis Jr.; now comes word of another exciting, musical-themed project in the works. According to Deadline, Richie and the estate of Curtis Mayfield have reached an agreement that will grant him the rights to produce a biopic about Mayfield’s life.

“It’s an honor for me to bring the life of one of my idols and friend to the screen,” Richie said. “I’m so grateful to be working closely with Altheida Mayfield, Cheaa Mayfield and the Curtis Mayfield Estate and couldn’t be happier to be moving forward on this amazing project about a one-of-a-kind music genius.”

Altheida Mayfield, Mayfield’s widow, also shared some words. “It’s time to celebrate and re-evaluate Curtis’ legacy. For years, too many others have tried to claim what he alone did. He was a genius, always stood on his own.”

In his time, Mayfield was a regular presence on the Billboard R&B Singles chart, and his direct approach to racial politics and social issues made his inimitable voice that much more resounding in the ’60s and ’70s. He’s perhaps best remembered these days for his seminal soundtrack Gordon Parks, Jr.’s Superfly. In 1990, he was paralyzed from the neck down after an accident during an outdoor concert. He passed in 1999 at age 57.

His life will certainly make for a good story.