Liv Tyler, Mark Gatiss, and Peter Mullan co-star in the series, which centers around the build-up to Guy Fawkes Day 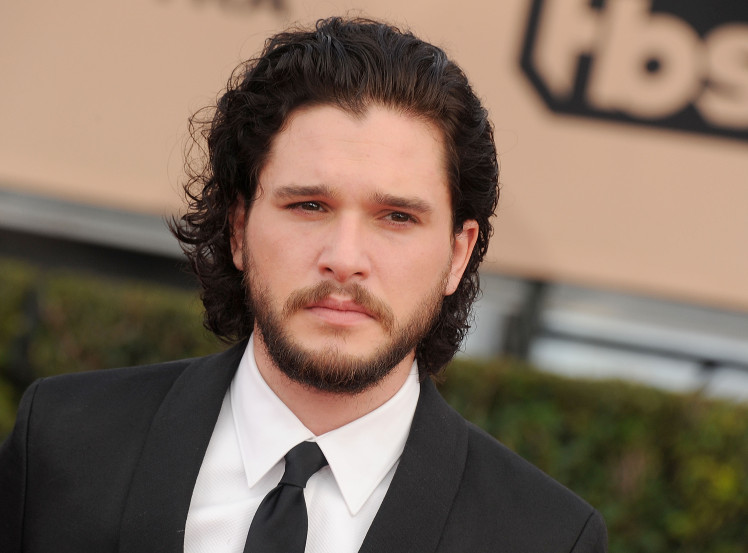 Game of Thrones isn’t done yet, but, like any good strategist, Kit Harington is mapping out his future. Entertainment Weekly reports the actor will return to HBO as the co-star of Gunpowder, a three-part series also starring Liv Tyler, Mark Gatiss, and Peter Mullan, set to air in December. The series first debut on the BBC in the UK earlier this month.

Interestingly, Harington himself is a descendent of the character he’s set to play. That character is Robert Cateby, a Catholic in a land of Catholic persecution. The series takes place in the 17th century, the story centers around the build-up to Guy Fawkes Day and will pit Harington’s Catesby against a spymaster of King James whose job is to hunt down and kill priests.

As a sign of just how personal the story is to Harington, he’ll also be serving as executive producer. “Three years ago, Daniel West and I conceived and began developing Gunpowder with Kudos and Ronan Bennett. We are now thrilled to share this unique story with the U.S. audience. I can’t think of a better place to do that than my home at HBO.”

In a statement, Kary Antholis, president of HBO Miniseries and Cinemax Programming, says, “We are delighted to offer a platform for a project that is so close to Kit Harington’s heart. Kit’s passion for and belief in Gunpowder are evident in every frame of the miniseries.”