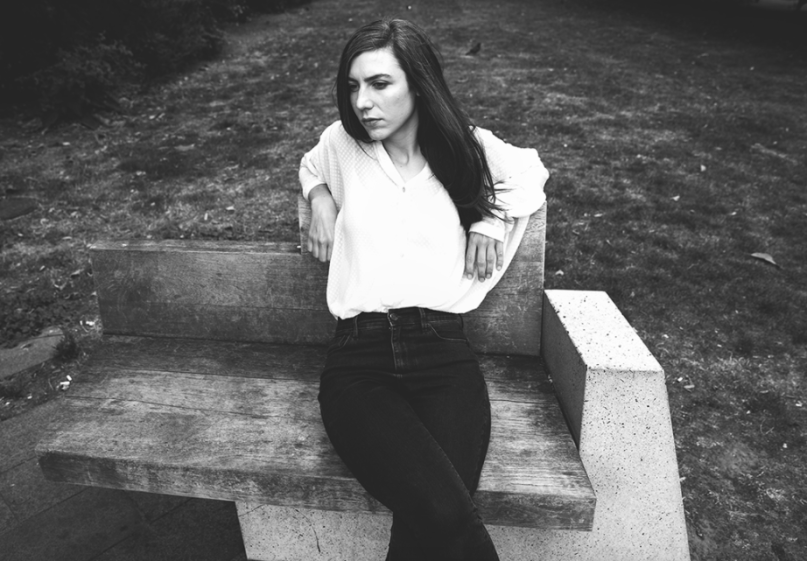 Julia Holter has issued a statement via Facebook regarding the allegations of sexual misconduct and abuse levied against former Real Estate member Matt Mondanile. The two reportedly dated for some time, and Holter says her own experience aligns with those who are speaking out against Mondanile.

“… He does not have boundaries,” Holter says after standing firm with the victims. “In my experience, he was emotionally abusive to the point where I had to have a lawyer intervene and was afraid for my life.” She goes on to say she had opened up about her troublesome relationship with Mondanile to a number of confidants over the last two years. However, she was not aware of others’ accounts until the last few weeks.

“This subject has been complicated for me to address because I’ve spent over two years now feeling alone/confused about his behavior in my experience, and wondering if there was missing information,” she concludes. “So these other accounts have helped me understand.”

Read the entire statement below.

Real Estate parted ways with Mondanile in the summer of 2016, ostensibly so he could focus on his Ducktails project. It wasn’t until earlier this month that it was revealed he’d been fired for “unacceptable treatment of women.” Since then, a number of women have come forward with stories about Mondanile, and he has responded to the allegations. “I’ve been an insensitive creep,” he said via his attorneys, “and again I apologize to everyone and anyone who was affected by this.”

His attorneys’ statement went on to say,

“Much of what has been written and talked about is false and defamatory. Nonetheless, Matthew accepts responsibility for his less than exemplary behavior. Matt realizes that in his eagerness for physical contact and gratification, he has been far from sensitive in his pursuit of women. However, Matt’s attorneys insist that it should be known that for each of the instances described in the media and online, there are two sides to these stories.”