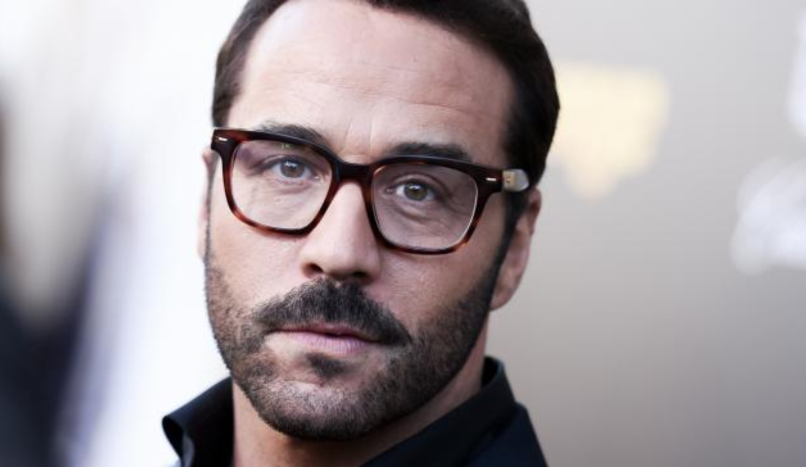 Jeremy Piven has been accused of sexual misconduct by actress Ariane Bellamar.

In a series of tweets posted Monday, Bellamar accused Piven of making unwanted sexual advances on two separate occasions. Ballmer said one of the incidents occurred on the set of Entourage, the long-running HBO series which Piven appeared in between 2004 and 2011. An Entourage movie was released in 2015.

Piven currently stars in the CBS drama Wisdom of the Crowd. In a statement, the network said it was aware of the accusations and was “looking into the matter.”

Update – November 1st: In statement, Piven said, “I unequivocally deny the appalling allegations being peddled about me. It did not happen,” adding, “It takes a great deal of courage for victims to come forward with their histories, and my hope is that the allegations about me that didn’t happen, do not detract from stories that should be heard.”

Hey @jeremypiven! ‘Member when you cornered me in your trailer on the #Entourage set? ‘Member grabbing my boobies on the ???? without asking??

‘Member when I tried to leave; you grabbed me by the ass, looked at yourself in the mirror, & said what a ‘beautiful couple’ we made? #MeToo https://t.co/liD7irs0o0

Jeremy Piven, on two occasions, cornered me & forcefully fondled my breasts & bum. Once at the mansion & once on set. #MeToo @AriMelber @CNN https://t.co/liD7irs0o0