Unpublished and rare tracks, as well as a documentary and 64-page book, accompany the box set 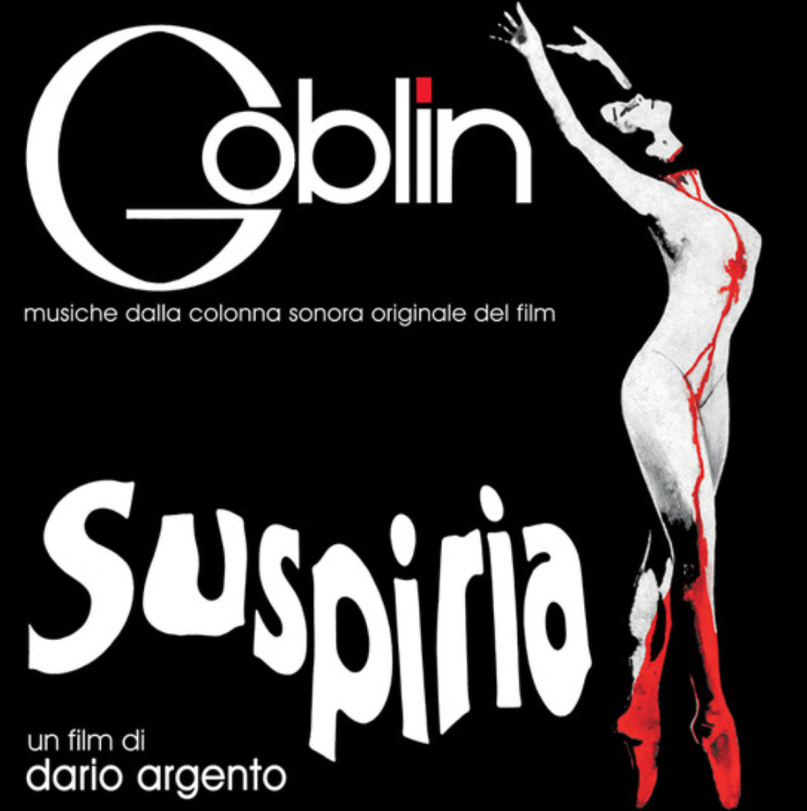 Spooky Italian prog rock band Goblin scored a number of iconic horror movies in the ’70s and ’80s, including Dawn of the Dead, Deep Red, and, most famously, Dario Argento’s 1977 classic Suspiria. Now, to accompany Goblin’s recently announced US tour, the latter is being repackaged in a deluxe treatment for its 40th anniversary.

On Halloween, Cinevox and AMS Records will release two editions—a standard and a “Peacock” version—of the Suspiria soundtrack, both of which will include reproductions of the original soundtrack in LP format, as well as a 10-inch clear red record with unpublished and rare tracks. Bonus tracks and a documentary featuring interviews with Argento and Goblin can be found on a CD and DVD set, and a pair of 64-page books—one in Italian and one in English—will be packed with analysis of both the film and soundtrack by writer (and Goblin chronicler) Fabio Capuzzo.

The Peacock version ups the ante with a foam interior design featuring a carved Suspiria logo and a handcrafted peacock feather stiletto, the latter of which will be recognizable to any fan of the film. There will only be 150 copies of the Peacock edition. Pre-orders are ongoing here.

Anyone familiar with the Suspiria score knows that Thom Yorke, who is making his composing debut with the film’s upcoming American remake, has some big shoes to fill. Luca Guadagnino’s remake finished filming back in March, and will feature Tilda Swinton, Chloë Grace Moretz, and Dakota Johnson.

Meanwhile, Goblin’s “The Sound of Fear” tour—one of our most anticipated tours of the year—kicks off next week in Chicago, and will feature “parts of horror scores never performed live” across its month-long trek. See the full dates for the tour below.

Listen to the Suspiria soundtrack: