Fan theory posits connection between Stranger Things and IT

And Sean Astin is the key that brings it all together 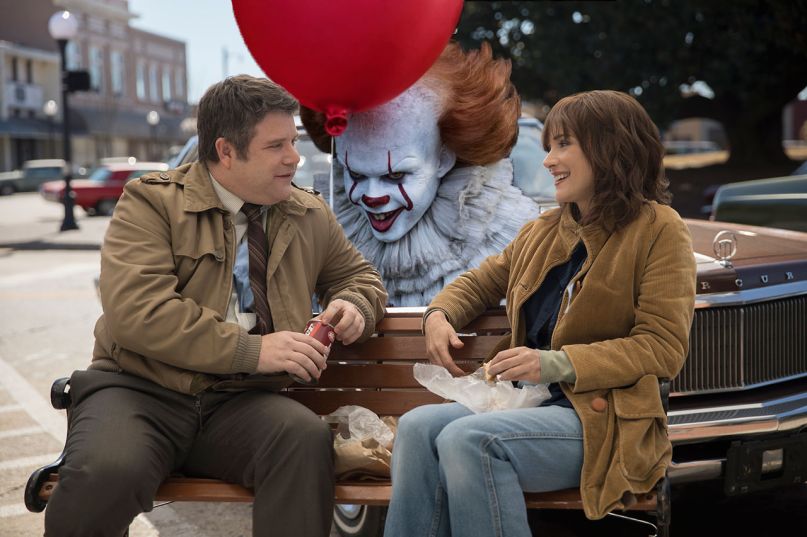 Stranger Things is practically predicated on genre references. After all, how much of the last trailer for the Netflix series featured Ghostbusters visuals? A new fan theory suggests that the show’s love of other horror and science-fiction fare could go deeper than odes, however — it may actually be connected.

Popular Easter Egg-hunting Twitter account @UpsideDownFacts brought to light a potential link between Stranger Things and the recently revived Stephen King classic IT. In a few throw-away lines of dialogue, series newcomer Sean Astin makes a few references that build a bridge between the Demogorgon and Pennywise. In episode two, Trick or Treat, Freak Astin’s Bob Newby mentions his parents have a house in Maine, the state where most all of King’s work takes place. An episode later in The Pollywog, Bob says he was victimized by a clown when he was a kid, which based on his age and the Stranger Things time period would have been the 1950s; Kings’ IT novel was set between 1957 and 1958.

(Read: Stranger Things and the Perils of Looking Endlessly Backwards)

So does that mean that Bob was actually one of the original young victims of Pennywise? It’s more likely this is just another clever nod from the Duffer Brothers, but either way it’s a geekily good tidbit. It’s certainly more believable than when the Internet last year thought Joe Keery’s Steve was the father of Parks and Recreation’s Jean-Ralphio Saperstein.

But it does beg the question: Could the Stranger Things kids take on Pennywise? Or, for that matter, could the Losers’ Club beat back the Demogorgon? Well, good thing we already settled that debate with a well-reasoned breakdown from Clint Worthington.