Plus, the band explains the Origins of the smoldering duet 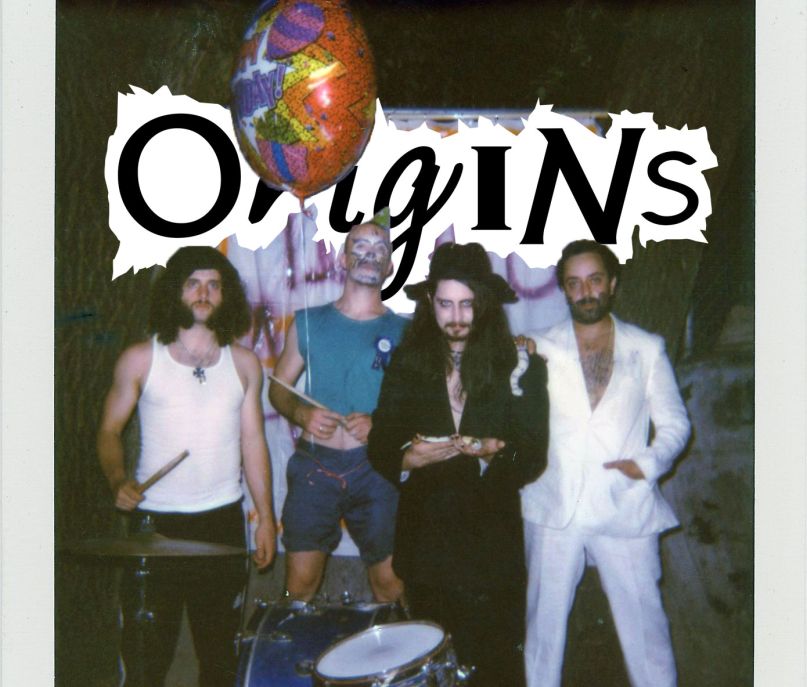 There aren’t a lot of bands making rock music like Dirty Fences are right now. Theirs is a style that harkens more to the brash and merrymaking sounds of the ’70s and ’80s, when names like The Stooges or The Ramones were becoming household names — and not always in the most positive connotations.

That’s not to say the New York outfit is entirely alone in their quest for screeching party guitar sounds. In fact, just a quick trip to Philadelphia and you’ll find another throwback rock band gaining notoriety: Sheer Mag. Both groups are reliving the days when distortion ruled, so just imagine what would happen if these two modern masters of scuzz combined their classic rock ‘n roll powers?

Now stop imagining and get ready to experience it, because Dirty Fences have teamed with Sheer Mag’s Christina Halladay for a new song called “One More Step”. The latest single off Dirty Fences’ forthcoming Goodbye Love, the track was originally penned just for Halladay’s voice before before it was determined that it would work best as a duet. With its swaggering rhythm and guitars that go from crunch to twinkle, there’s a vintage vibe to the dissolving romance of the lyrics. There’s also some solid resolve in the smolder, too, as bassist Max Comaskey and Halladay’s voices combine to sing, “If you tell me I have to go/ Then I won’t be back no more/ I’ll be fine right here alone.”

Pre-order Goodbye Love here, and catch Dirty Fences’ at their record release show on November 3rd at Brooklyn’s Diviera Drive. For more, Comaskey reveals the Origins of “One More Step” below. From classic duets like Otis Redding and Carla Thomas’ “Tramp” or Nelly and Kelly Rowland’s “Dilemma” to the sound of Lee Hazelwood, there was plenty of interesting material that inspired this joint effort.

More specifically there’s a version of the song that she did in 1987 that’s a duet with Dr. John. When I first wrote the song I had planned for it just to be Tina singing but as the lyrics came, it made sense to have it as a duet and something in the same vein as the Etta James and Dr. John duet.

Lee Hazelwood — “No Train to Stockholm”:

The production on this song is one of my favorite sounds. Also the way the harmonies come in on the chorus is something I wanted to try and do. Really love the way everything comes together when the chorus kicks in. It’s also why I wanted to have an organ on the track, played by our friend Sam Geller (Samson the Truest). Ours is more subtle, but I wanted to get that same sound.

The way Carla and Otis interact with each other on this track is amazing. Listening to it is like witnessing a couple fighting in the street and then breaking out into an amazing song without it turning into some kind of Sondheim thing.

Honestly this is just an incredible collaboration and if I could have ever come up with something like this I’d retire now. Also while it’s labeled as a Nelly song, we all know who the real star is on this track.