Toback, who earned an Oscar nomination for writing Bugsy, is alleged to have pleasured himself in front of numerous aspiring actresses 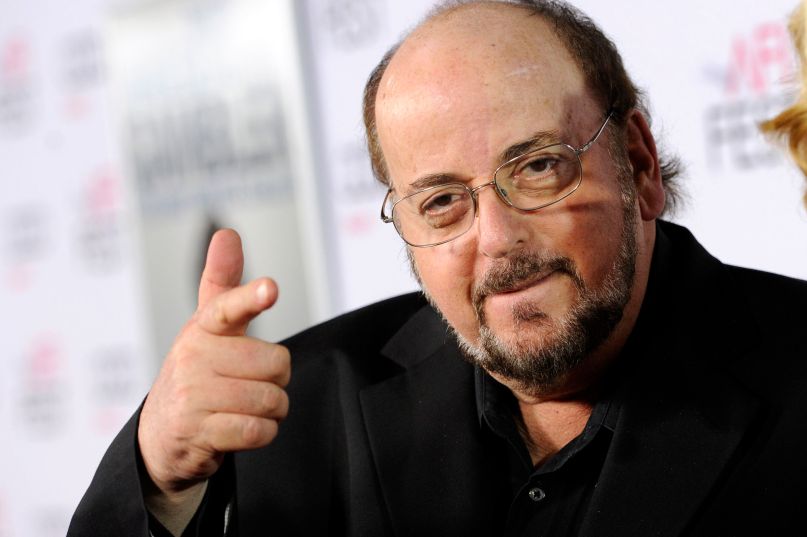 Director and screenwriter James Toback has been accused of sexual misconduct by over 30 women.

An extensive investigation conducted by the Los Angeles Times found a repeated pattern of sexual assault and/or harassment allegedly carried out by Toback over the course of several decades decades. Of the 38 accusers, 31 went on record for The Times article. Each woman detailed a similar encounter in which Toback arranged a meeting with an aspiring actress under the pretense of discussing a film role. However, once alone with the woman, Toback would begin pleasuring himself.

Toback, 72, earned an Academy Award nomination for Best Original Screenplay for the 1991 movie Bugsy starring Warren Beatty. He also wrote the 1978 film The Gambler and directed such films as 1987’s The Pick-Up Artist and 1997’s Two Girls and Guy, both starring Robert Downey Jr.

When contacted by The Times, Toback denied the allegations, saying that he had never met any of these women or, if he did, it “was for five minutes and have no recollection.” He also claimed that for the last 22 years, it had been “biologically impossible” for him to engage in the behavior described by the women in this story, saying he had diabetes and a heart condition that required medication.

You can read The Times’ full article here. Update – October 24th: Since its initial report, the Los Angeles Times has been contacted by 200 additional women who recalled similar encounters with Toback. Among his alleged victims: Today Show anchor Natalie Morales.

Glenn add one more. Exact same playbook by James Toback when I encountered him near Central Park.