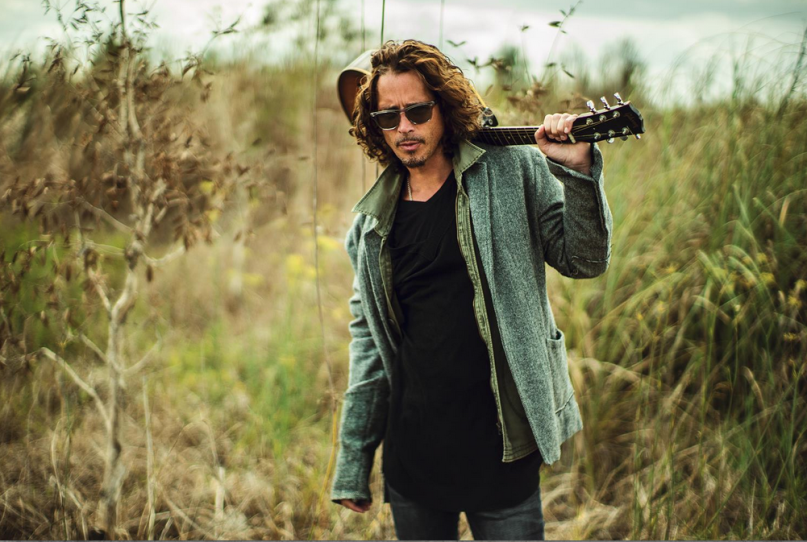 Chris Cornell’s suicide, along with Chester Bennington’s, have invigorated discussions of addiction and mental health within the music industry over the last several months. Dave Grohl and Taylor Hawkins, for example, recently opened up with their own thoughts about depression as “a disease.” Cornell, too, was an advocate for helping those struggling with illness and addiction, having worked fairly regularly with the Recording Academy’s MusiCares MAP Fund, which is devoted to addiction recovery.

One of MusiCares’ initiatives is a collaboration with accessory brand, Nixon, which constructs one-of-a-kind capsule collections of watches made from items donated by iconic artists. The Hollywood Reporter notes that Cornell had donated a guitar strap, which Nixon has now repurposed into a watch strap. Other artists contributing to this year’s lineup include Grohl, Elton John, Nirvana’s Krist Novoselic, and Iggy Pop, who provided the likes of paisley-patterned belt, a denim jacket, a flannel shirt, and more.

“Addiction is a disease, and we lose far too many loved ones to the illness each day,” said Vicky Cornell, Chris Cornell’s widow. “MusiCares is a crucial organization and the MusiCares MAP Fund 100 percent supports the music community in its fight to protect those battling this affliction.”

The collection ranges from 25 to 30 pieces and prices range from $1,200 to $1,800. Cornell’s pieces, in particular, will tour Nixon’s flagship locations in New York, London, and Paris early next year before being auctioned off at a MusiCares benefit in the spring.

Neil Portnow, president and CEO of the Recording Academy and MusiCares, praised Cornell as a “legendary, unique, iconic, thoughtful, provocative and the penultimate musical artist.”

“This[collection] not only raises awareness,” he continues, “but provides a tangible way to help others.”