The only sane celebrities are the ones not running for office 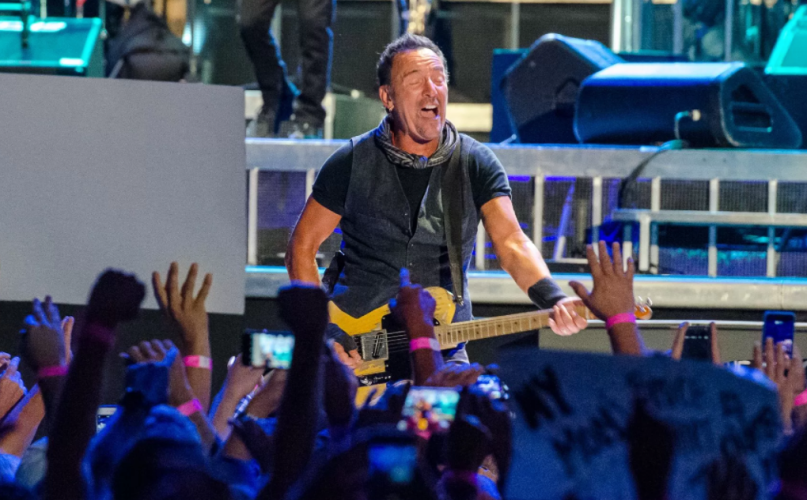 Thanks to our current Reality TV Host in Chief, it feels like for the first time in history, anyone really can run for office, regardless of how terrible a leader they’d make. Kid Rock is infamously in a non-race for a Michigan Senate seat, Dwayne “The Rock” Johnson is considering challenging the walking PR disaster for the Oval Office, and Thor Harris is apparently running for governor of Texas because “fuck this.” At least there’s one celebrity who’s sane enough to stay out of politics: champion of the everyman Bruce Springsteen.

(Read: Not Even the Arts Can Help Heal a Nation This Wounded)

The second half of a recent Variety cover story on The Boss opened by noting he’d probably win if he ran for governor of his home state, New Jersey. When asked if he’d ever consider throwing his guitar into the ring, Springsteen was pretty clear on his disinterest. “Pssht, nooo. I would have no business in politics,” he said. “I’m just not interested in policy-making enough. I know people in entertainment who are interested in those things, but I’m a musician.”

That’s a man who knows when to stay in his lane. In fact, Springsteen is feeling pretty burnt out on politics as a whole, as he said in the same interview that he felt writing an anti-Trump song “feels a little redundant to me at the moment.”