"We're gonna be a band for about 14 more months," remarks frontman Jesse Lacey 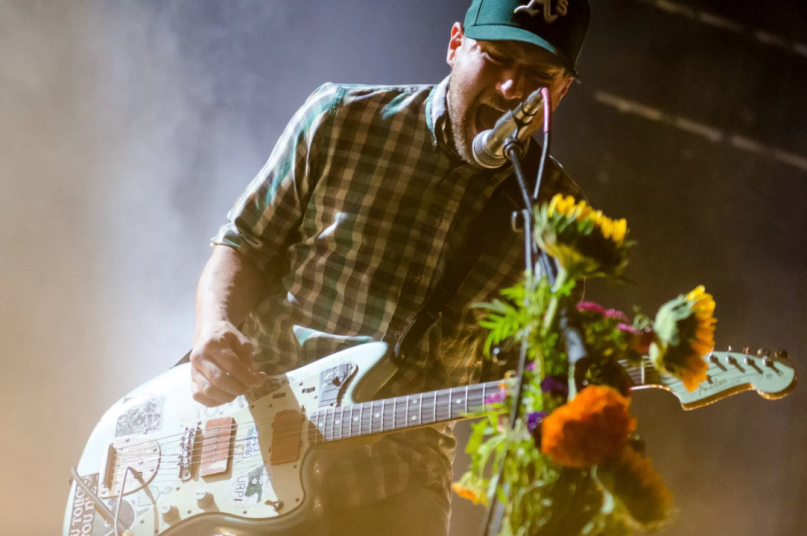 It’s no secret that Brand New has been long planning to break up in 2018. They’ve said so in multiple statements and even released a t-shirt reading, “Brand New. 2000 – 2018.” Still, we’re optimistic creatures and a teensy part of our brains wondered whether or not the rapturous response to this year’s Science Fiction might prolong that lifespan just a little bit longer.

Alas, it is not to be. The band is currently in the midst of a headlining tour with Nada Surf, and frontman Jesse Lacey again confirmed the band’s impending split during a show earlier this week. One fan posted a video of Lacey’s comments to Twitter.

“We’re gonna be a band for about 14 more months, so thank you so much for being here,” he says before launching into “Same Logic/Teeth”. Watch it below (via Alternative Press) and start scooping up tickets for the band’s final shows. They’re gonna go fast.

“we’re gonna be a band for about 14 more months” catch me crying in the middle of this vid @brandnewrockfan pic.twitter.com/9zKp1PIK9h