Rodger had worked with the band for 13 years 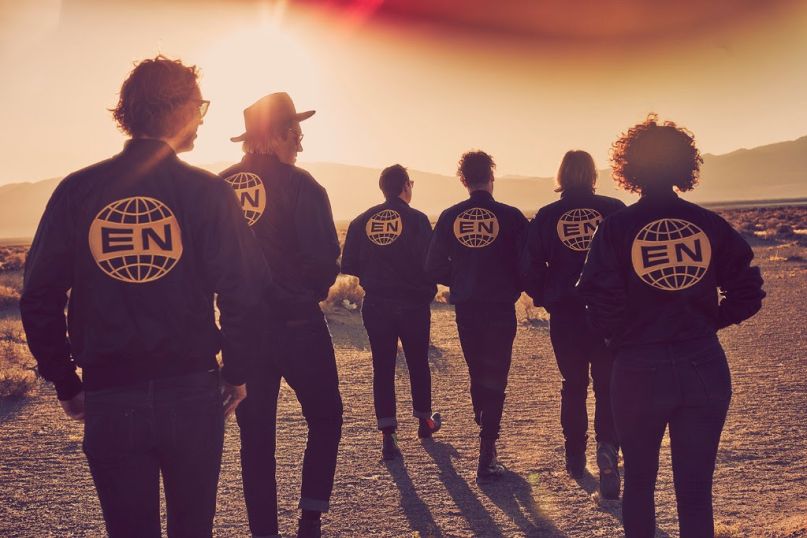 In a statement, the band said the decision was amicable, adding that Rodger “has been an amazing shepherd and a true friend over the last 12 years. We wish to thank him deeply for all his hard work, blood, sweat and tears, and wish him nothing but the best.”

In his own statement, Rodger said that working with Arcade Fire had “been the greatest pleasure of my professional career.” He added, “They are by far the most important band of their generation and have produced some of the most inspiring music of any time. It’s with the deepest love and respect that I wish the band all the very best in their future endeavours and very much look forward to seeing what they come up with next.”

Rodger had worked with Arcade Fire since their early years and was instrumental in their evolution from underground indie rock darlings to Grammy Award-winning festival headliners. One of his final actions as the band’s manager was negotiating their signing to Columbia Records in anticipation of their 2017 album, Everything Now.

His other clients include Paul McCartney, Lily Allen, and La Roux.