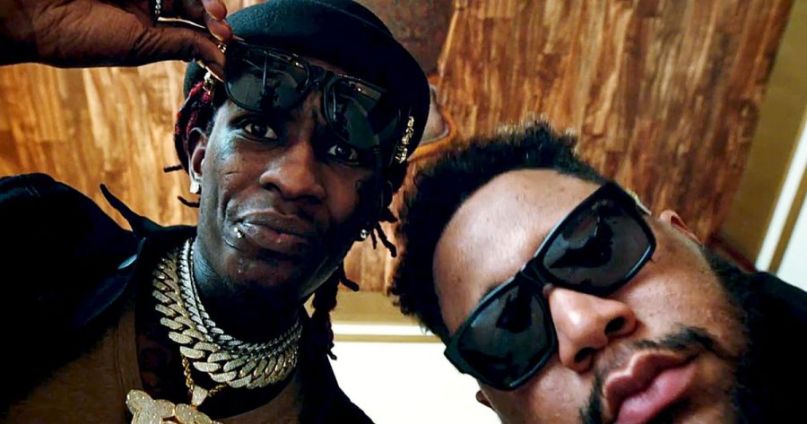 After sharing the exciting singles “Homie” and “Liger”, Young Thug and Carnage’s hotly anticipated collaborative EP entitled Young Martha has officially arrived. In typically unique Young Thug fashion, the inspiration for the project was none other than the deceptively hip queen of home improvement and Snoop Dogg’s homie, Martha Stewart.

“[I wanted] to take like everything we love about Thug, and put steroids in that. It’s just, you know, Martha Stewart, in her prime when she was making billions of dollars,” Carnage recently told Hot New Hip Hop. “She’s a boss. Before she had to take that L, but when she was takin’ them dubs… That was Young Martha. This whole thing is going to be so dope.” The pairing is a successful one, and Thug’s who-knows-what’s-coming-next flow seems to have inspired Carnage to dig deeper into his bag of producer’s tricks than ever before.

Stewart has yet to comment on her providing the project’s inspiration, but I’d suggest she take to trip to her pal Snoop’s house for some herbal inspiration before she gives the EP a spin. You can check that out below, along with the Young Martha cover art and tracklist.

This marks Thugger’s second big project this year, the first being June’s excellent Easy Breezy Beautiful Thugger Girls, which Thug called his “country album.” Carnage has stayed busy as well with the release of his Step Brothers EP, which was a joint effort with Bay Area MC and Lana Del Rey muse G-Eazy.