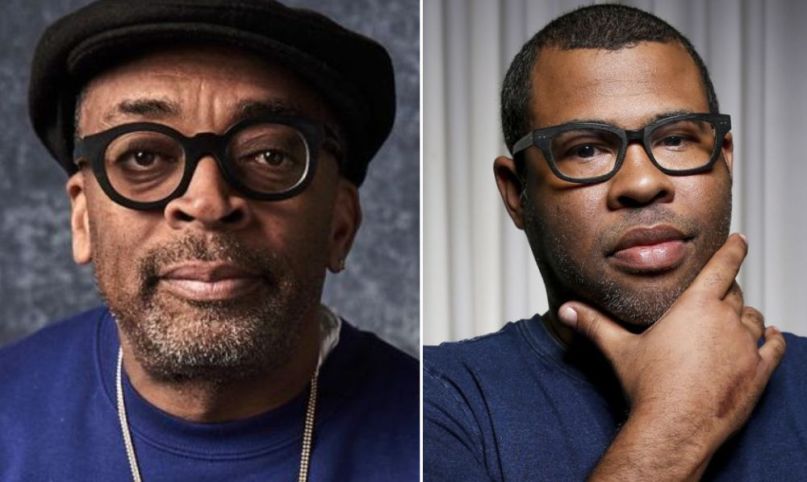 The resounding success of Get Out has afforded Jordan Peele the ability to pick and choose his projects carefully. Recently, he turned down a live-action remake of Akira to pursue an HBO series about the terrors of life in Jim Crow America. For Peele’s next film, he’ll be teaming up with Spike Lee to tell the true story of an African-American police officer who infiltrated the KKK, according to The Hollywood Reporter.

Titled Black Klansman, the film tells the story of Ron Stallworth, a black Colorado Springs detective who answered a local newspaper ad in 1978 seeking new Klan members. After gaining membership, he rose through the ranks to become head of the local chapter by pretending to be a white supremacist over the phone and other forms of communication. Stallworth would then send a white officer to meetings in his place. During Stallworth’s undercover work, he sabotaged cross-burnings and other activities of the notorious hate group.

(Read: Horror and Race: How Jordan Peele’s Get Out Flips the Script)

John David Washington, the son of Denzel Washington and star of HBO’s Ballers, is reportedly in negotiations to star as Stallworth. Lee will direct and produce the movie with Peele through the latter’s Monkeypaw Productions, along with Sean McKittrick, Shaun Redick, and Raymond Mansfield of QC Entertainment and Jason Blum of Blumhouse Productions. Peele previously teamed up with Blum for Get Out.

The screenplay was adapted from Stallworth’s 2014 autobiography, Black Klansman. It was penned by the writing team of Charlie Wachtel and David Rabinowitz as well as Kevin Willmont and Lee himself.

Lee, Peele, and the producers have been working on the movie behind the scenes for at least two years. Redick purchased rights for the book to QC Entertainment, who then approached Blumhouse and Monkeypaw Productions after the success of Get Out.

Black Klansman marks a major team-up between two high profile black filmmakers who are experienced in tackling race. Lee has examined race relations with films including Do the Right Thing and Malcolm X, while Peele did the same in Get Out.