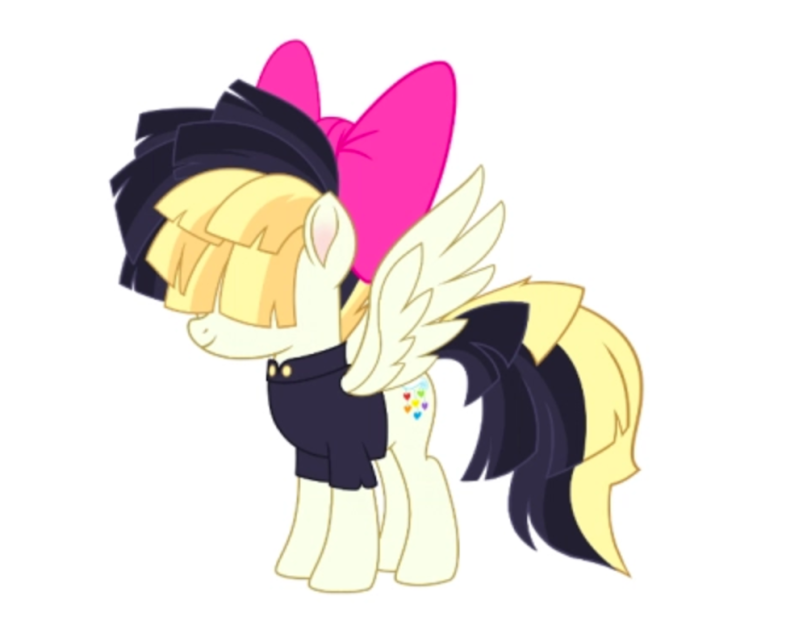 Sia may not have a new album on the horizon just yet, but she’s made her presence known in other ways over the last couple of months. She appeared on Sesame Street in March, contributed a song to the Wonder Woman soundtrack in May, and most recently, assisted on ZAYN’s latest single, “Dusk Till Dawn”.

The Aussie pop singer is continuing this trend of one-off projects today with “Rainbow”, a new song she did as part of the soundtrack for the upcoming animated film My Little Pony: The Movie. An uplifting number, it’s sung from the perspective of the Songbird Serenade character (seen above), for which Sia was cast back in July 2016. Hear it below.