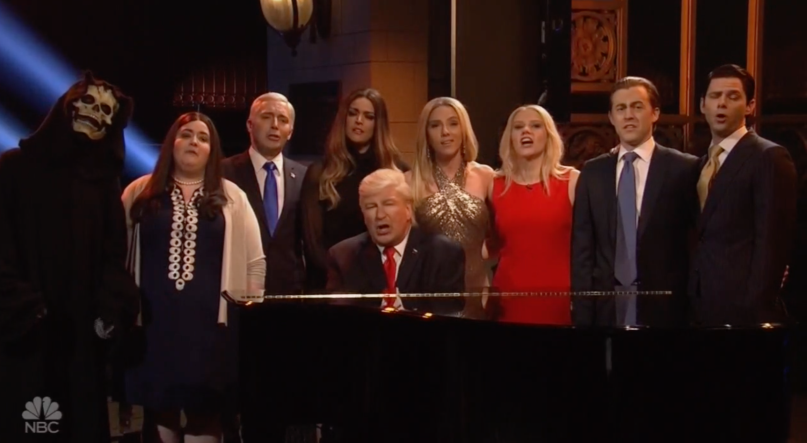 Due to the sad state of our country and our desire to find joy in literally anything, Saturday Night Live experienced a minor renaissance during its last season, which found Alec Baldwin, Melissa McCarthy, and Kate McKinnon doing their best to mine humor from the Donald Trump presidency.

So successful was the season that, for its final four episodes, the sketch show aired live in all four time zones. This was the first time the show had done that in its 42-year history.

At the time, executive producer Lorne Michaels hinted that the experiment could very prove to be standard from here on out. And now, NBC has confirmed that that will most definitely be the case, a decision no doubt cemented by the show’s nine Emmy wins this past Sunday.