Plus, the UK crooner schedules an intimate tour 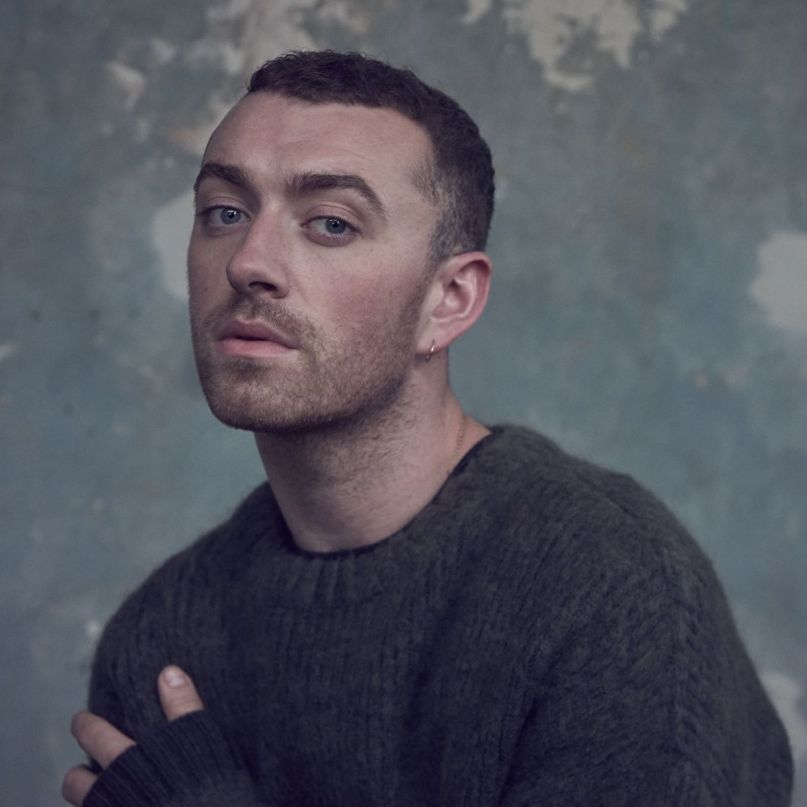 Sam Smith has returned with a new single. “Too Good At Goodbyes” marks the UK crooner’s first new song since “Writing’s On the Wall”, his Academy Award-winning theme for the James Bond film Spectre. It also serves as the first preview of Smith’s sophomore studio album, the follow-up to 2014’s Grammy-winning In the Lonely Hour, due out later this year via Capitol Records.

“Too Good At Goodbyes” was written with Smith’s longstanding collaborator Jimmy Napes, as well as Stargate. According to Smith, “this song is about a relationship I was in and it’s basically about getting good at getting dumped. It’s been a long while since I’ve put any music out and I feel that this first single sets the tone of what is to come.” Listen below.

According to a new interview with Beats 1 Radio’s Zane Lowe, Smith’s new album will be out before Christmas. There two versions of the album, one featuring 10 tracks and the other spanning 14. It includes contributions from Timbaland as well as Malay, who’s known for his work on Frank Ocean’s Blonde and Lorde’s Melodrama. Plus, there’s a duet with an undisclosed musician.

In anticipation of the album’s release, Smith will play intimate shows in Los Angeles, New York City, London, and Berlin later this month. Full details, including the location of each show, are forthcoming.