Ringo Starr wasn’t in the country for Brexit vote, but says “I would’ve voted to get out”

by Donovan Farley and Ben Kaye 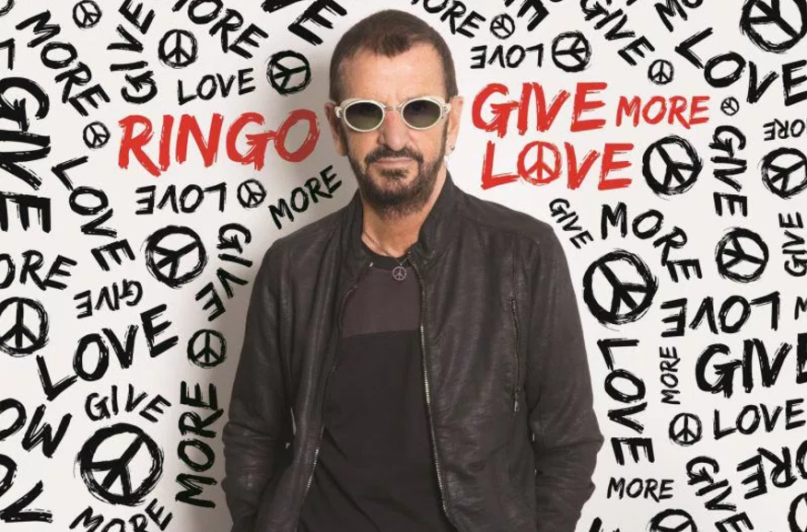 Ringo Starr wasn’t in his home country when it came time for Britain to vote on Brexit, so he didn’t really have an official say in the matter. In a new interview with BBC Newsnight, however, the former Beatle expressed his opinion in clear terms. “Yeah, I would’ve voted to get out. But don’t tell Bob Geldof… It’s a great move. I think, you know, to be in control of your own country is a good move.”

Starr mentioned his close pal Geldof because the Irish singer-songwriter has previously voiced his anti-Brexit stance. Like many UK residents, Geldof views the controversial decision as as a prime example of the troubling rise of nationalism around the world amidst growing financial and terror concerns, and that a worldwide attitude of “us vs. them” could have catastrophic ramifications down the road.

Still, though he knows Geldof would disagree, Starr backed the Brexit decision. “The people voted and they have to get on with it. Suddenly, it’s like, ‘Oh well, we don’t like that vote.’ What do you mean you don’t like that vote? You’ve had that vote. This is what won, let’s get on with it.” Such a complex political move isn’t exactly something you can just “get on with,” but it is something that looks like it will eventually happen — and Europe doesn’t really care at this point.

Check out the interview clip below.

TONIGHT: @ringostarrmusic urges the government to hurry up with Brexit, saying he would have voted for it – “but don’t tell Bob Geldof!” pic.twitter.com/lzndaD6zNh