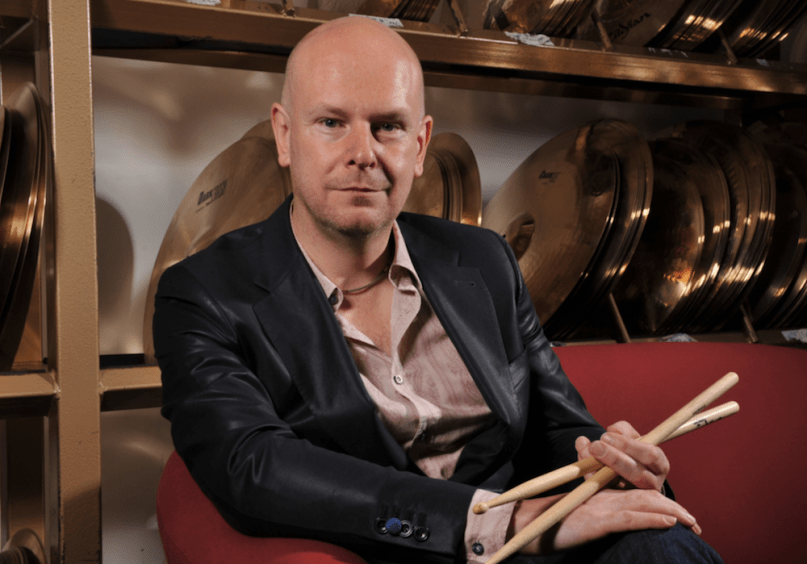 Radiohead drummer Philip Selway has released his original soundtrack for Let Me Go, the new drama from director Polly Steele. Apple Music and Spotify users can hear it below.

The follow-up to Selway’s last solo album, 2014’s Weatherhouse, spans a total of 14 tracks. The collection is “grounded in strings and piano, plus guitar, electronics, musical saw, glockenspiel and bowed vibraphone, and the occasional use of bass and drums, creating a paradoxical sense of beauty and unease,” according to a statement from label Bella Union. Its overall tone mirrors that of the Polly Steele-directed film, described as “a story about mothers and daughters; about loss and mistrust; about the ramifications of a World War II crime; about secrets, trauma and lingering ghosts.”

“I read it, and then Helga’s [Schneider] memoir [on which the film is based], and I was completely hooked,” Selway shared. “The script had so much depth, and tackled very powerful subjects. Polly and Lizzy wanted their film to stay true to Helga’s past, and to allow me the creative freedom to realize the emotional complexity of her story.”

The tracklist includes 11 instrumentals as well as three ballads featuring lyrics by Selway; one of those is the haunting title track, which we heard last month. Another, titled “Walk”, boasts vocals from special guest Lou Rhodes of Lamb.

In addition to digital formats of the OST, the film itself is out in theaters today. Physical copies of the soundtrack will be available October 27th.

Of course, Selway isn’t the only member of Radiohead lending his talents to the silver screen. Frontman Thom Yorkeand guitarist Jonny Greenwood are also scoring films; Yorke is composing his debut score for a remake of the horror cult classic Suspiria. Meanwhile, Greenwood is attached to both Paul Thomas Anderson’s Phantom Thread and the forthcoming film You Were Never Really Here starring Joaquin Phoenix.