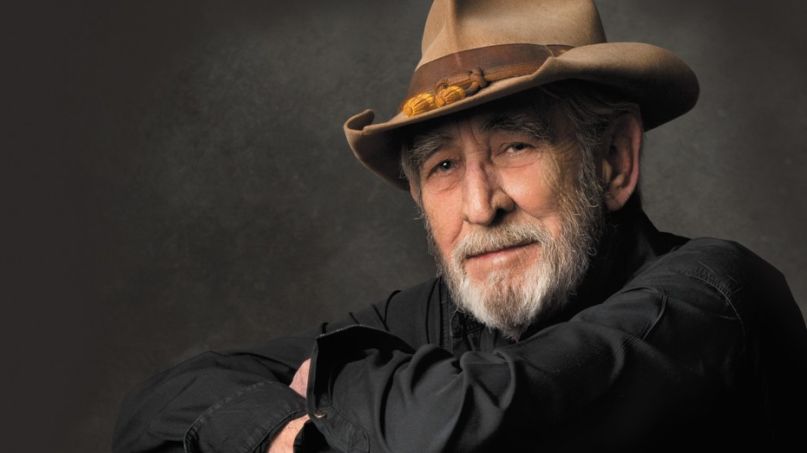 Don Williams, country music’s “Gentle Giant”, passed away today at 78-years-old from what his reps are calling “a short illness.” Williams’ easy-going style and smooth baritone earned him both his nickname and 17 number one and 45 top ten singles over his storied career, including late 1970’s tracks “Say It Again” and “Some Broken Hearts Never Mend”.

By the 1990’s, Williams days of ruling the country charts had ended, but that didn’t stop the consummate performer from touring the world for decades. As a result, Williams’ international star grew, with tours to Great Britain, New Zealand, and South Africa all giving the singer an abundance of late career success. In fact, Williams’, who was inducted into the Country Music Hall of Fame in 2010, last official release before retirement in 2016 was a live CD and DVD recorded in Ireland.