In connection with an alleged incident in Louisiana in October 2016 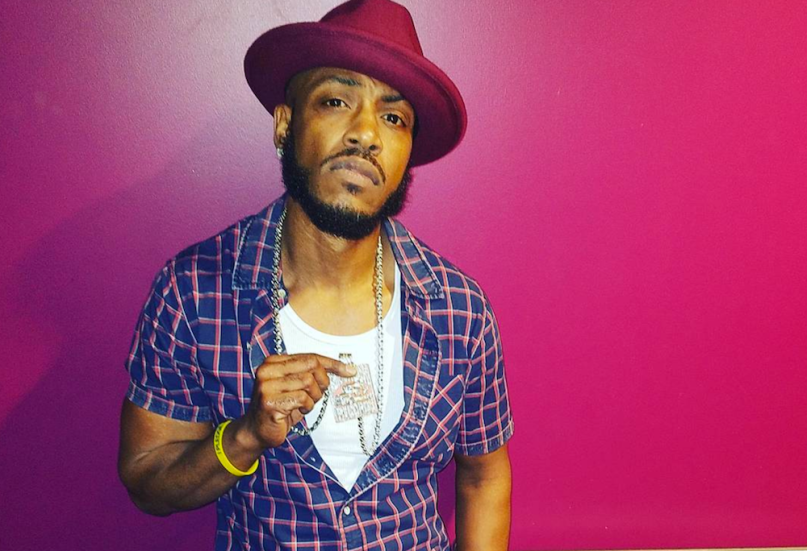 Mystikal, the Louisiana rapper known for his 2000 hit “Shake Ya Ass”, has been indicted by a grand jury on charges of first-degree rape and second-degree kidnapping, according to KSLA (via Pitchfork).

The 46-year-old musician, born Michael Lawrence Tyler, along with two other suspects, were arrested in connection to an alleged incident that happened in a casino in Shreveport on October 22nd, 2016. Police claim they’ve collected evidence that proves Tyler was at the scene of the crime. The rapper was in the area as part of the Legends of Southern Hip-Hop Tour.

Authorities issued a warrant for his arrest last month. Tyler eventually turned himself in to officials at Caddo Correctional Center “to get this business reconciled, get this behind me, man.”

His bond is currently set at $3 million.

This isn’t Tyler’s first run-in with the law. In 2003, he pled guilty to sexual battery and extortion charges, for which he served prison time from 2004 to 2010. He was also ordered to register as a sex offender in Louisiana. In 2012, he was arrested on domestic abuse battery.