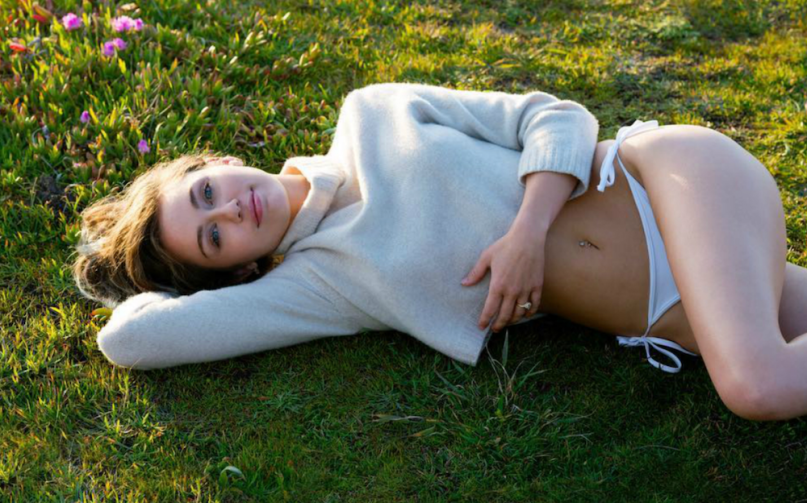 Today, Miley Cyrus celebrates the release of her new album, Younger Now. Subscribers of Apple Music and Spotify can stream the LP in full below.

Younger Now, which marks a return to Cyrus’ more rootsy origins, serves as her sixth full-length to date and follows 2015’s Miley Cyrus & Her Dead Petz and 2013’s Bangerz. Written and co-produced alongside past collaborator Oren Yoel, the 11-track effort includes early offerings “Malibu”, “Week Without You”, the title track, and “Inspired”. Country legend and Cyrus’ godmother Dolly Parton guests on a track called “Rainbowland”.

In an interview with the Recording Academy, Cyrus spoke about how “Rainbowland” came to be:

“I wrote the song ‘Rainbowland’ with my fairy godmother Dolly Parton because we wanted to write a song that could really make a difference — that could speak to the current situation of not only our country but the world. It says ‘We are Rainbows/Me and you/Every color/Every hue, and it’s about embracing everyone that is different. It also says, ‘I don’t think I’ll sleep a wink/It’s the only thought I think.’ It’s about being dedicated to making change.”