Beating out the likes of Leonard Cohen, Feist, and Tanya Tagaq 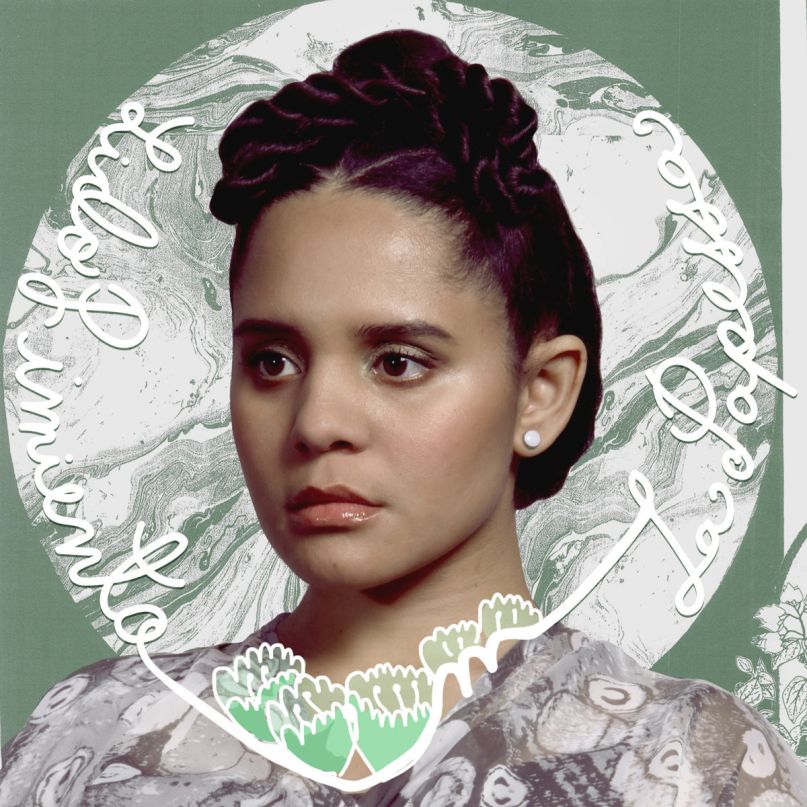 Colombian-Canadian musician Lido Pimienta’s La Papessa has won the 2017 Polaris Music Prize. Now in its 12th year, the annual award honors the best album from Canada as selected by a jury of music journalists, bloggers, and broadcasters.

Pimienta pulled off something of an upset, beating out a number of formidable nominees, including the late Leonard Cohen (You Want It Darker), BadBadNotGood (IV), The Tragically Hip’s Gord Downie (Secret Path), and Weaves (Weaves). Additionally, she topped Pleasure by Feist, who garnered the award in 2012, and also won over Retribution by Tanya Tagaq, the throat singer who previously nabbed a similar surprise victory just three years ago.

Along with bragging rights, Pimienta receives a $50,000 cash prize. Other past winners include Arcade Fire, Fucked Up, Caribou, Owen Pallett, Godspeed You! Black Emperor, and last year’s beatsmith extraordinaire Kaytranada.