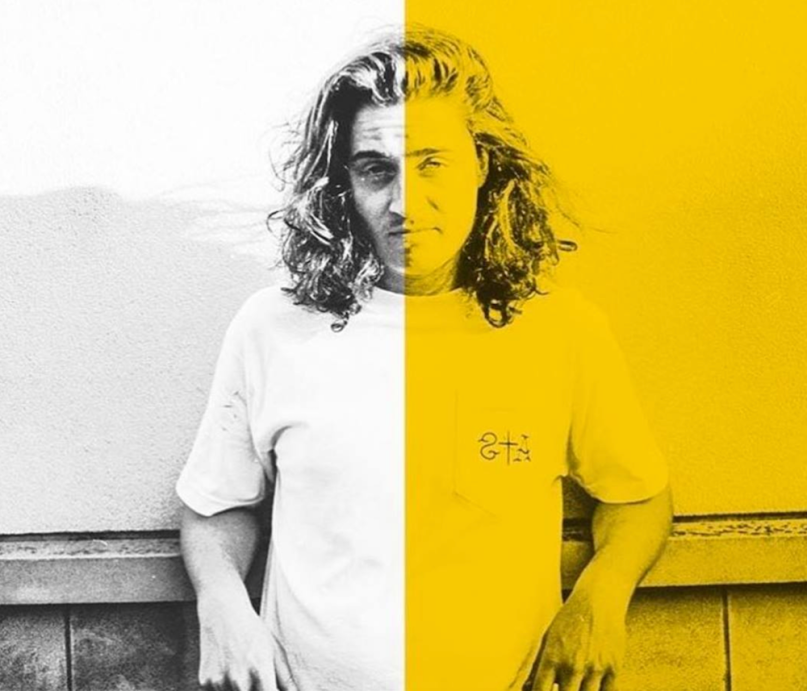 Knox Fortune has become a fixture in Chicago’s hip-hop music scene in just a few short years. Most recently, the Grammy-winning artist/producer has collaborated with the likes of Joey Purp (iiiDrops) and KAMI (Just Like the Movies), and even a scored a spot on Chance the Rapper’s Coloring Book cut “All Night”. Now, Knox Fortune is eyeing center stage, as he’s gearing up to release his debut album, Paradise.

Knox Fortune offered up a preview of Paradise with the early summer track “Lil’ Thing”. He’s broken off another single today in “24 Hours”, which can be heard down below.

A fan of both audio and visuals, Knox Fortune helmed all the artwork associated with Paradise.