Primal Heart, due out next year, features Childish Gambino, David Longstreth, and Skrillex 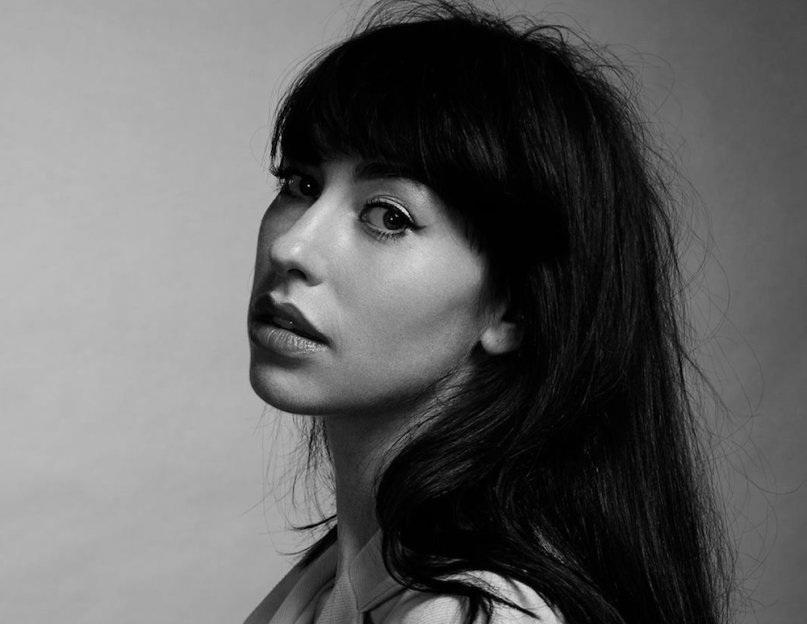 Kimbra is eyeing an early 2018 release for her next album, titled Primal Heart. Her third overall serves as the follow-up to 2015’s The Golden Echo.

While details, such as a fixed date, have yet to be revealed, the New Zealand-born pop/R&B singer recently told Australia’s triple j the LP will showcase previously unseen facets to her personality and songwriting. “It’s very much a record where I am exposing myself in a new way for people, showing a different side and feeling more courage to bring my voice out of things,” she said.

Joining Kimbra in this exposition is a handful of various famous faces, including Childish Gambino, David Longstreth of Dirty Projectors, and Skrillex. She also received production assistance from renowned studio master John Congleton (Angel Olsen, Cloud Nothings). “There’s always been amazing people I’m working with and bringing into the circle,” she said of her collaborations, “but in a way I’ve been intentional about this record being quite a focus less on features and more about my message.”

As a first look, Kimbra has shared “Everybody Knows”, a hybrid soul/synthpop cut which can be heard below.