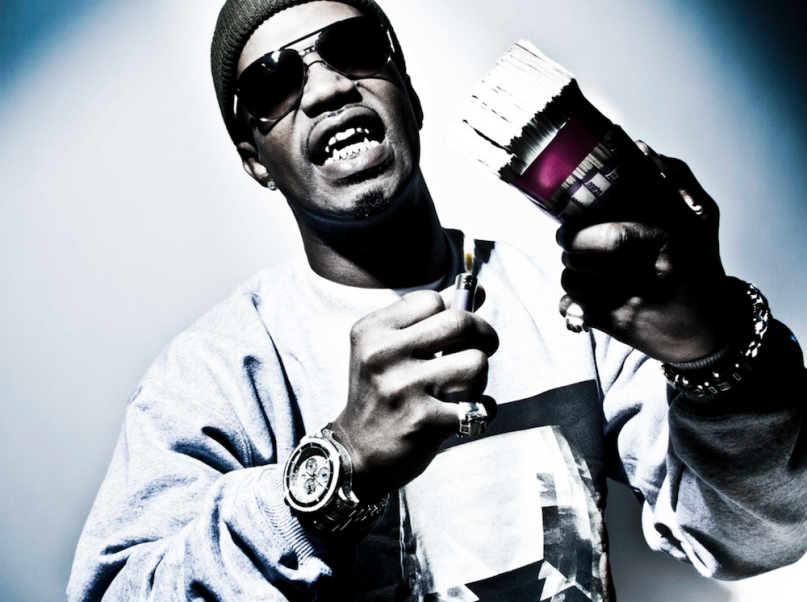 In May, Juicy J released his Gas Face mixtape, which featured contributions from Lil Wayne and Quavo. Now, the Three Six Mafia MC is popping bottles with his newly revealed follow-up project, Highly Intoxicated. Stream it below and/or download it via DatPiff.

It’s worth noting that although Juicy J has dropped two mixtapes in 2017, fans are still patiently waiting for his next proper full-length, Rubba Band Business: The Album. The follow-up to 2013’s Stay Trippy was originally supposed to come out last fall, with the rapper even lining up a tour in support of the collection.