"I advised him not to do it," the elder Landis said. "I think he’s putting himself in a bad position." 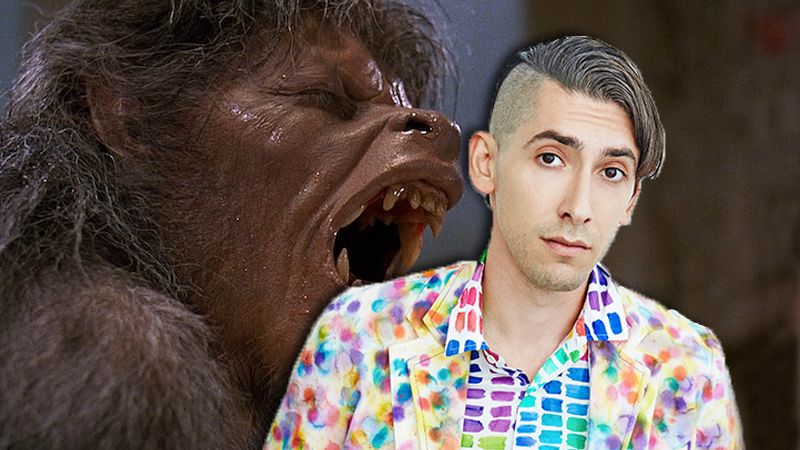 Growing up, nobody really wants to listen to their parents. If you’re fortunate to be raised by decent people, though, at some point you realize it turns out they were right about a lot of things. Hopefully, that’s not the case for Max Landis, who’s writing and directing a remake of his father’s classic horror comedy film, An American Werewolf in London.

In a recent Collider interview, John Landis was asked about his son’s remake, and he didn’t hold back. “Truthfully, I’ve not seen his script,” the elder Landis said. “I advised him not to do it. I think he’s putting himself in a bad position.”

“My son is brilliant, he really is, and he wants to do it,” he elaborated. “So what am I going to say? No? I know it won’t be as bad as An American Werewolf In Paris, which was shit. So, I don’t know. He’s a great writer. He’s been writing since he was seven. He wrote a whole series of scripts about these characters called Yelp and Dopey, two dumb dogs, when he was under ten. They were so funny.”

To be fair, the question does put Landis in a difficult position. As the writer and director of the original movie, the last thing he wants to see is yet another shitty Hollywood remake. At the same time, Max is his son and no good father wants their offspring to fail.

So, it’s probably a good thing Landis is keeping his distance from the project. When asked about his involvement in the remake, he merely stated, “I get money.”

That being said, there’s reason to be hopeful about the project. The younger Landis is a talented writer who has penned movies such as Chronicle and American Ultra. He was also recruited to script the Will Smith and David Ayer Netflix vehicle, Bright. What’s more, the American Werewolf remake production is being helmed by The Walking Dead creator and executive producer Robert Kirkman and his fellow TWD e.p. David Alpert.