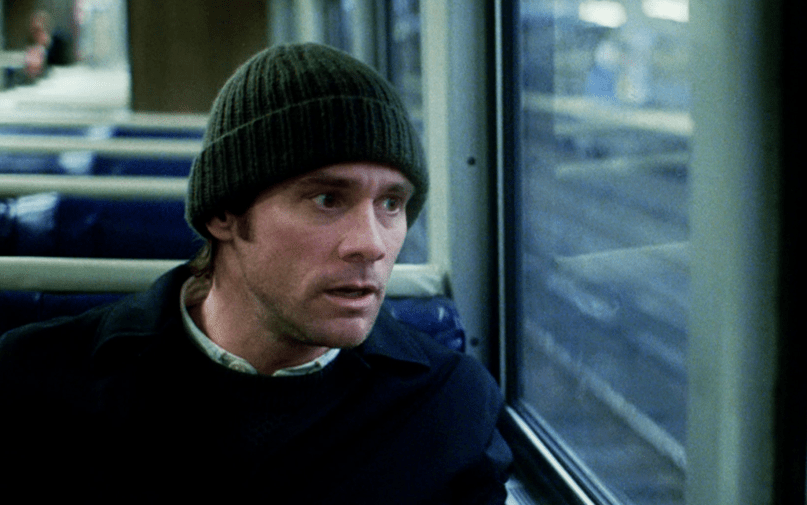 Days after Jim Carrey got all existential on us, he’s now landed a new starring gig over at Showtime. Yes, the blockbuster comic is returning to television for the first time since his days on In Living Color back in the early ’90s.

It’s for a new series titled Kidding in which he’ll play Jeff, aka Mr. Pickles, a hero of children’s television who also heads a multimillion-dollar branding empire. Things go south with his family, though, and he soon realizes he can’t lean on his on-screen vices to get him out of his own crises, which is what will fill up the 10-episode order at the network.

Even better, Carrey will reunite with director Michel Gondry, whose 2004 magnum opus Eternal Sunshine of the Spotless gave the actor his greatest role to date. (Beware: I’ll fight that argument to the death.) He’ll helm the episodes carved out by Weeds mastermind Dave Holstein, who worked with Carrey on his other series, I’m Dying Up Here.

“No one inhabits a character like Jim Carrey, and this role – which is like watching Humpty Dumpty after the fall – is going to leave television audiences wondering how they went so long without him,” Showtime president and CEO David Nevins announced. “With his Eternal Sunshine partner Michel Gondry on board to direct, we are on our way to a magnetic, volcanic and emotional viewing experience.”

To paraphrase Ace Ventura, “I can’t wait to see it!”