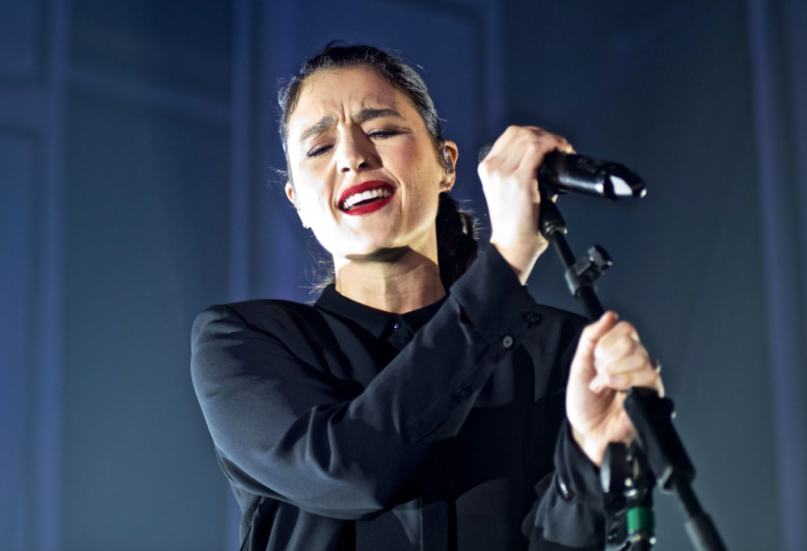 Jessie Ware has been teasing her forthcoming follow-up to 2014’s Tough Love by releasing new singles throughout the summer. First came “Midnight”, followed by “Selfish Love”, and today the British neo-soul singer has dropped a third listen to the album, “Alone”.

The song premiered during Annie Mac’s BBC Radio 1 program, and you can listen to it here, or below via Spotify. Ware was also on hand for an interview with the host, in which she discussed her return to the stage and the new record. She confirmed the title is officially Glasshouse and said the writing process was aided by her pregnancy. “I definitely tried to rush this record, and then I got pregnant,” Ware said. “I think by me getting pregnant, it actually made me take stock of what I had and actually realize that I could do better.”

Prior to her appearance with Mac, Ware revealed the Glasshouse title and tracklist on Twitter, as you can see below. The notebook page also hinted that Paul Buchanan of The Blue Nile features on a song called “Last of the True Believers”. Update: The album will be released on October 20th, according to a press release.