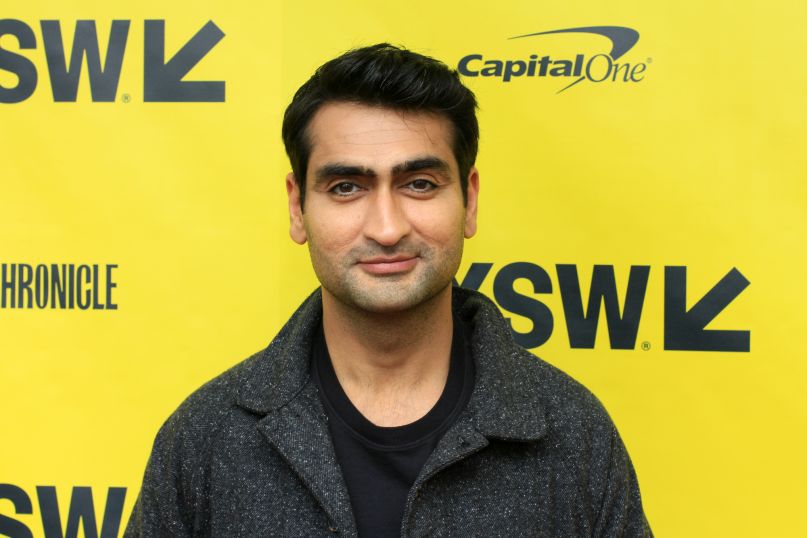 The premiere of Saturday Night Live season 43 is a little over a week away, with Ryan Gosling set to host and JAY-Z announced to perform on the September 30th episode. Now, SNL has confirmed the hosts and musical guests for the next two episodes.

Both Gadot and Nanjiani will be making their SNL debuts, and they’ll do it live in all four time zones.