A rare video shared on the R&B crooner's Tumblr page 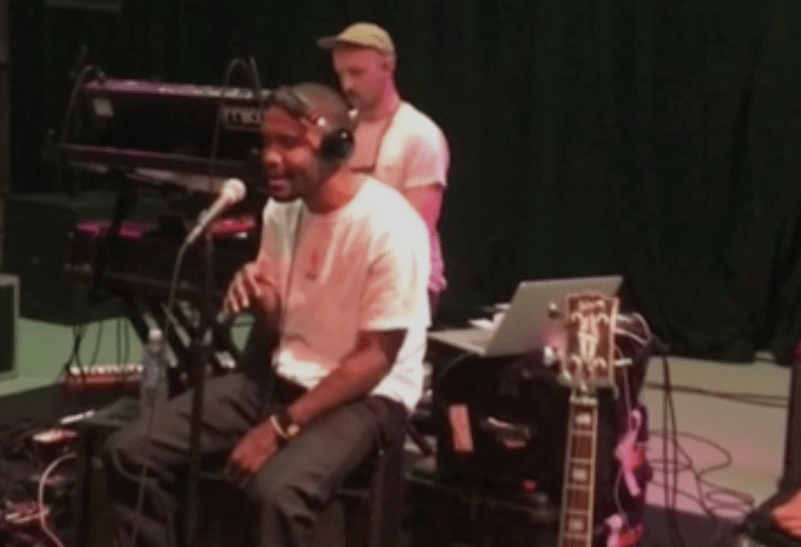 Frank Ocean isn’t known for giving many behind-the-scenes peaks at his work and life. Every once in a blue moon, however, the R&B crooner drops a little surprise on his sporadically active social media. Such was the case on Sunday evening, as Ocean shared a video of his in-studio perform of Blonde single “Nikes” on his Tumblr. Check it out below (via Stereogum).

The clip caps off a summer that’s seen Ocean gifting fans with plenty of new material during his Beats 1 Radio show blonded RADIO. Most recently, he shared “Provider”, which follows previous tracks “Lens”, “Chanel”, a “Slide on Me” remix featuring Young Thug, “RAF” featuring ASAP Rocky and Quavo, and  a solo version of “Biking”.