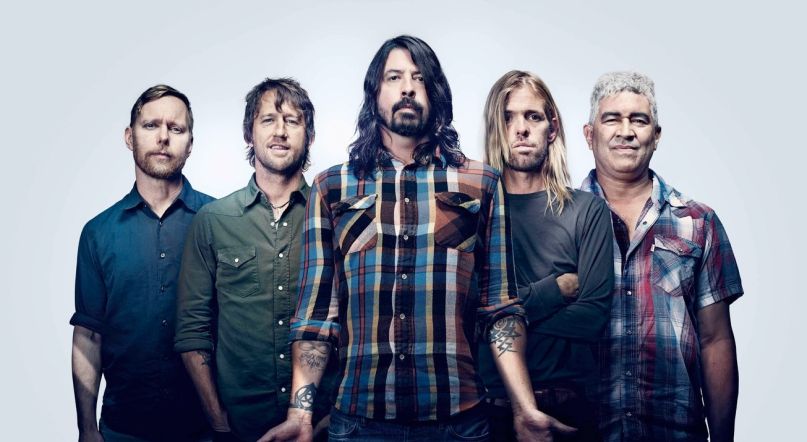 Next week, Foo Fighters will release their new album, Concrete and Gold. In anticipation, the band has released a pair of singles, “Run” and “The Sky Is a Neighborhood”, and previewed several more tracks live in concert, including “La Dee Da”, “Sunday Rain”, and “Dirty Water”. Now, they’ve unveiled a third single in “The Line”. Take a listen below.

Due out September 15th, Concrete and Gold was produced by Greg Kurstin and features appearances from Paul McCartney (on drums!), The Kills’ Alison Mosshart, and Boyz II Men’s Shawn Stockman. Dave Grohl’s drinking buddy Justin Timberlake also shows up on the album.

In support, Foo Fighters will embark on a lengthy tour, including an Australian/New Zealand leg with Weezer.