Based on the true story of a 1960s Chicago underground network of suburban women who secretly provide safe abortions for women in need prior to Roe v. Wade 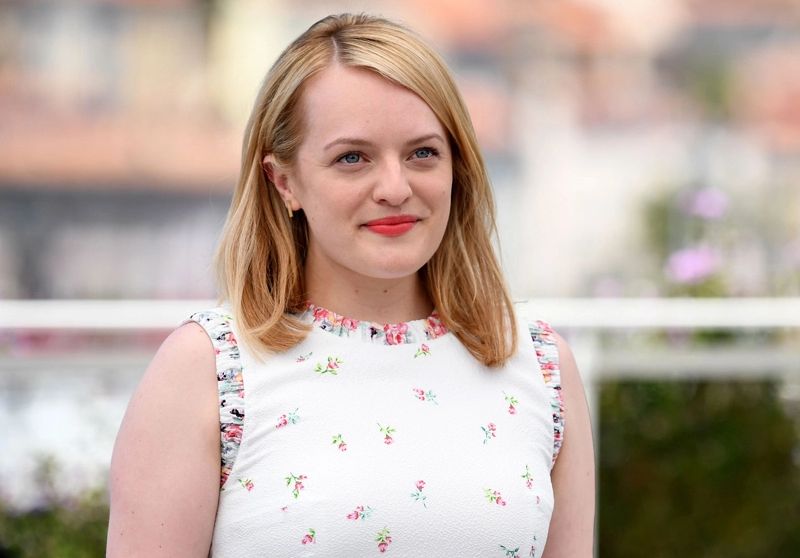 On the heels of her Best Actress win at the 2017 Emmy Awards, Elisabeth Moss has landed her next project. The actress will be starring in Call Jane, a women’s rights drama directed by Simon Curtis (My Week with Marilyn).

The film is based on the true story of a 1960s Chicago movement called the Jane Collective, an underground network of suburban women who secretly provide safe abortions for women in need prior to Roe v. Wade. Moss will play Jane, a married woman who is unexpectedly pregnant and discovers the underground group of women.

Robbie Brenner, one of the producers behind the Oscar-winning Matthew McConaughey AIDS drama Dallas Buyers Club, is producing the indie film alongside Jeff Kwatinetz and Kevin McKeon of The Firm. The screenplay was written by Hayley Schore and Roshan Sethi, co-creators of The Resident, the upcoming Fox drama set to premiere in January.

“This script [for Call Jane] is commercial and entertaining, but it’s also really relevant to what is going on with the world today,” Brenner told The Hollywood Reporter. “Women’s rights are important and no one should have the right to control a woman’s body. And that such an idea can be challenged today and that we can go back in time on these issues is scary.”

In addition to winning Best Actress in a Drama series for her performance in The Handmaid’s Tale, Moss earned another Emmy for her hand in producing the Best Drama Series winner. A second season of The Handmaid’s Tale is already in the works. In the meantime, Moss also appears in a new season of Top of the Lake as well as in Ruben Ostlund’s Palme d’Or-winning film The Square.