Colin Trevorrow is out as director of Star Wars: Episode IX

Lucasfilm has parted ways with yet another director 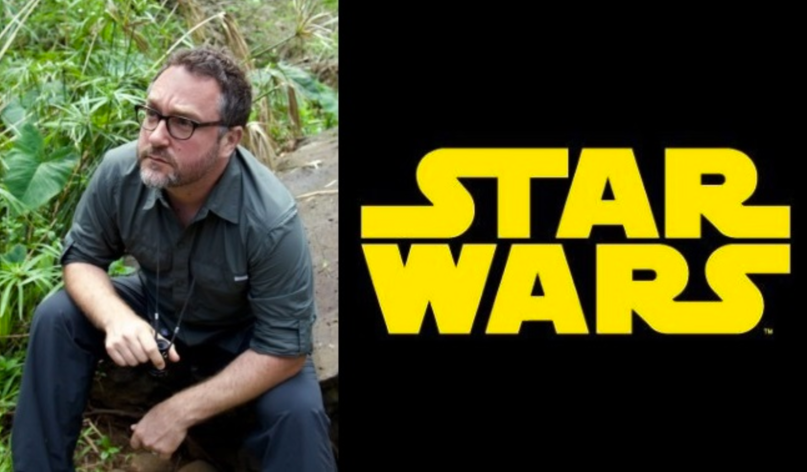 Colin Trevorrow is the latest victim of the Star Wars franchise.

The Jurassic World helmer is out as director of Star Wars: Episode IX, Lucasfilm announced Tuesday. A statement issued by the studio says, “Lucasfilm and Trevorrow have mutually chosen to part ways,” adding that “our visions for the project differ.”

While Trevorrow’s departure may come as a surprise, the writing had been on the wall since last month, when Lucasfilm brought aboard British scribe Jack Thorne to rewrite the script for Episode IX.

(Read: We’ve Got A Bad feeling About the Star Wars Franchise)

Further, Lucasfilm has made it clear it values the Star Wars property above all else and hasn’t been shy to cut ties with a director who strays too far from the studio’s vision. Earlier this summer, Lucasfilm separated from Han Solo directors Phil Lord and Christopher Miller tapping Ron Howard as their replacement. Prior to that, Lucasfilm brought on Tony Gilroy to finish Garth Edwards’ Rogue One.

Star Wars: Episode IX was previously announced to hit theaters in May 2019. Meanwhile, the Rian Johnson-directed Episode VIII — which has had relatively few production hiccups to date — will hit theaters this coming December.