Bale stars in the forthcoming biopic from Adam McKay 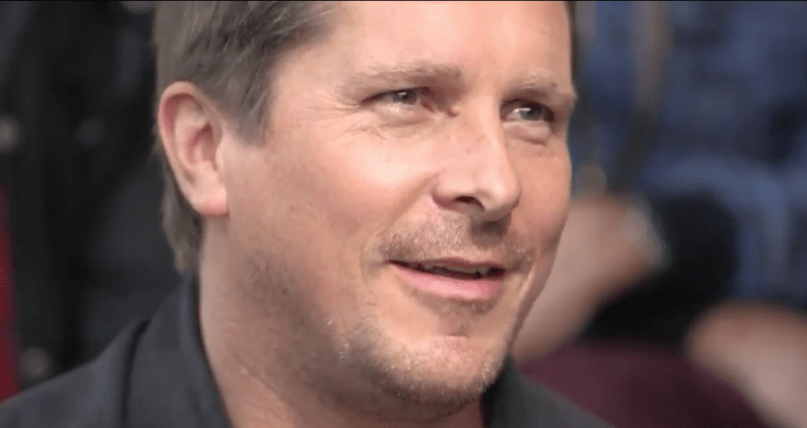 Over the course of his career, Christian Bale has undergone several extreme body transformations; he lost 63 pounds for The Machinist, only to put on 100 pounds of muscle for Christopher Nolan’s Batman trilogy. He gained a substantial amount of weight for American Hustle, then lost it in advance of his Oscar-contending role in Scott Cooper’s Hostiles. Now, in preparation of his starring role in Adam McKay’s Dick Cheney biopic, Bale is once again packing on the pounds, and it shows.

Bale debuted his latest transformation at the Toronto International Film Festival on Monday. As he revealed to Variety, he’s been eating “lots of pies” in order to develop the former vice president’s body type.