Plus, check out the title track, co-written and produced by Guy-Manuel 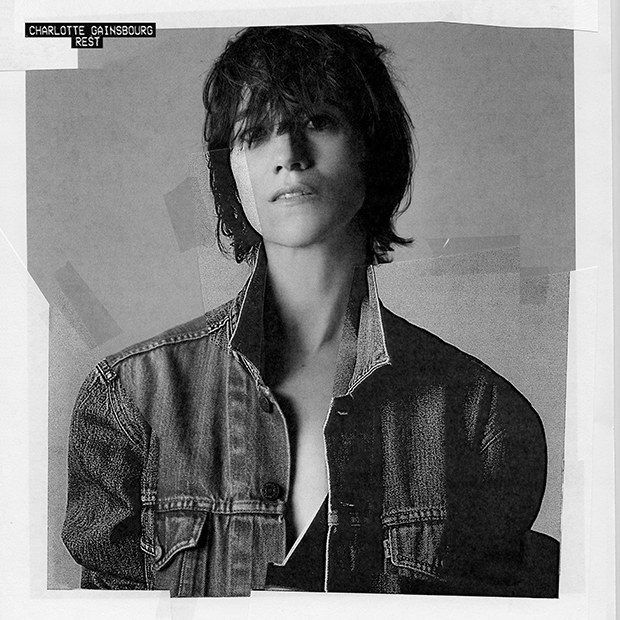 Actress/musician Charlotte Gainsbourg is set to release her first album in seven years. Entitled Rest, the 11-track effort is due out November 17th via Because Music. It serves as the follow-up to 2010’s IRM.

Rest features contributions from several prominent names, including Sir Paul McCartney, SebastiAn, Owen Pallett, and Connan Mockasin. Daft Punk’s Guy-Manuel de Homem-Christo co-wrote and produced the album’s title track, which you can hear below. The video to “Rest”, which she herself directed, is streaming at Apple Music.

The album also marks the first time Gainsbourg wrote her own lyrics. “In the shadow of my father, writing in French was something I never dared to do,” she said in a statement. However, she was inspired to do so following the death of her sister, photographer Kate Barry.