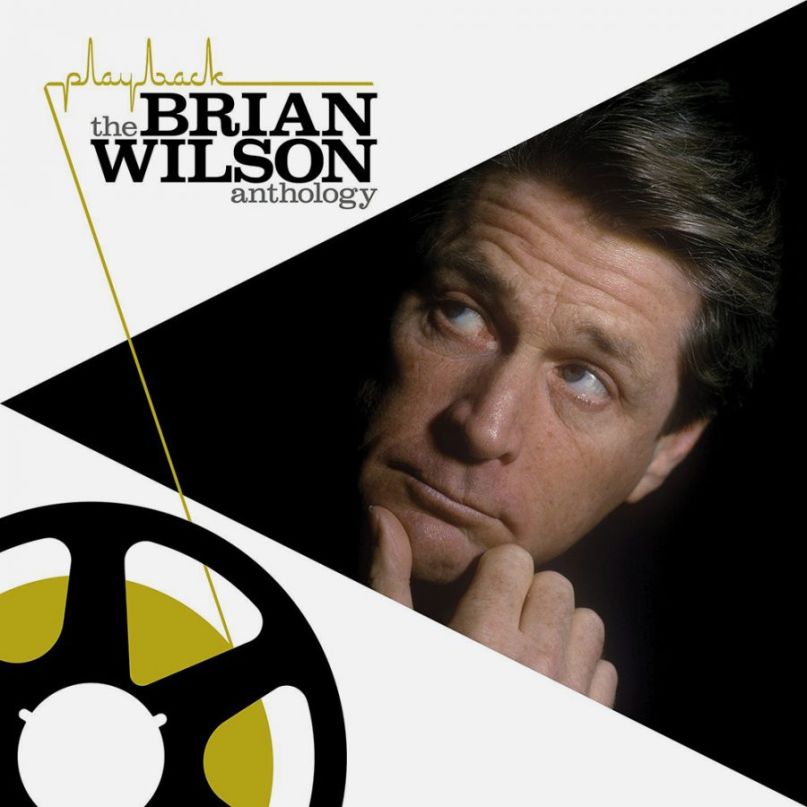 Living legend Brian Wilson has a new compilation focusing on his solo work entitled Playback: The Brian Wilson Anthology coming out September 22nd. One of the unreleased tracks included, “Some Sweet Day”, is a typically sweet and wistful rumination on how absolutely peachy life will be when the song’s narrator finally lands the apple of his eye on “Some Sweet Day” in the future.

The track is an unreleased song that Wilson penned in the 1990s with longtime collaborator Adam Paley, who has worked with Wilson since his self-titled 1988 solo debut. “Brian and I originally wrote ‘Some Sweet Day’ together in the early Nineties for a movie,” Paley told Rolling Stone. “The idea was that it would be sung by a female in the style of a Sixties girl-group like the Chiffons. It ultimately didn’t end up getting recorded with a woman’s voice but still I like the recording with Brian singing lead.”

Along with “Some Sweet Day”, Playback will feature another unreleased song in the form of “Run James Run”, a tune Wilson recorded specifically for the compilation. Dig into our 2016 interview with everyone not named Donald Trump’s favorite Beach Boy, who is currently touring the globe behind the iconic Pet Sounds’ 50th anniversary. Check out Wilson performing a version of “God Only Knows” from earlier in the tour below: