Recorded for the latest entry in the Spotify Singles series 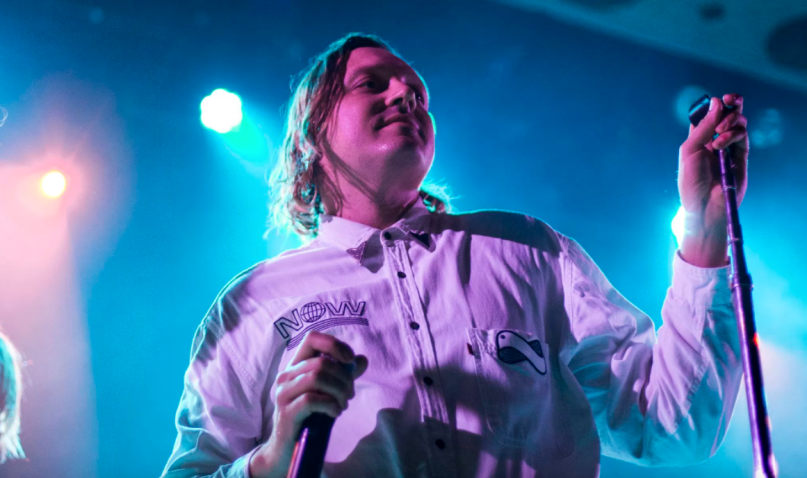 Arcade Fire is the latest band to take part in the Spotify Singles series, delivering a live recording of one of their own tracks as well as a cover song.

The Canadian indie chart-toppers unspooled their version of “Mind Games” by John Lennon, a track they previously performed live during their Lollapalooza afterparty set. If the late Beatle were alive in the age of indie rock, he very well may have recorded the track in a similar way; it’s relatively faithful, but with the breadth of sound Arcade Fire have trademarked. Perhaps ironically, the band’s live take of the Everything Now title track is rather the opposite, seeming to pull back on some of the excess of the album version for something a bit more direct.

Take a listen to both songs below.