The tech titans are going against Warner Bros., Sony, Universal, and Fox in bidding war for the lucrative property 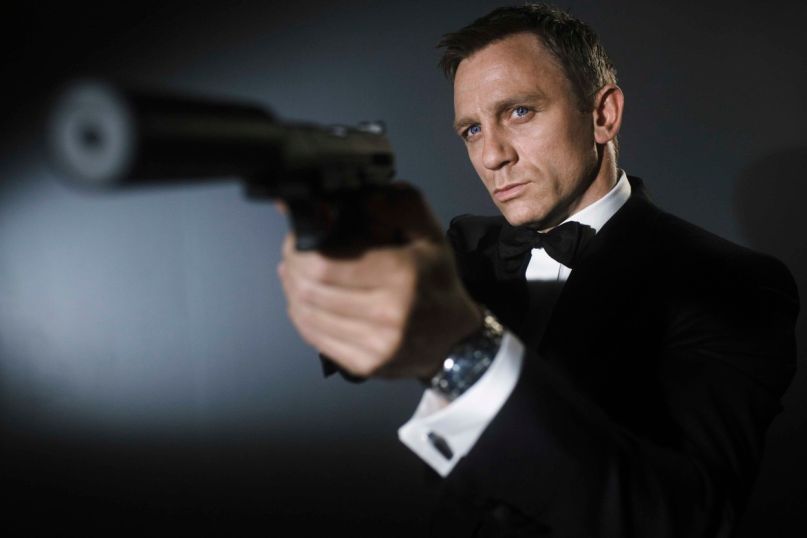 Ever since Sony’s hold on the James Bond property expired with Spectre, studios all over Hollywood have been eagerly chasing the rights to the lucrative 007 franchise. Not only is it one of the more consistently successful global properties, but Bond is one of the few that can continue endlessly. When Daniel Craig (allegedly) steps down after the next installment, there’ll always be another actor to step into the suit, knock back an unstirred martini, and save the world once more.

Many studios have made an effort to land the franchise, with Fox and Universal and particularly Warner Bros. involved in the hunt. But as The Hollywood Reporter has revealed today, two new competitors with some formidable muscle have joined the mix. According to various sources, both Apple and Amazon are now looking to make a push for the Bond rights, and as the Reporter notes, “the tech giants are willing to spend in the same ballpark as Warners, if not much more.” This highlights the most notable attribute of major tech companies entering the distribution space, for one; they simply have more to spare than your average film studio, even as all of the aforementioned Hollywood players are underwritten by major corporations in their own right.

This could also ultimately mean more for the Bond franchise than just a home for the next few cinematic outings. As the article acknowledges, “the emergence of Apple…and Amazon shows that the digital giants consider Bond one of the last untapped brands (like a Marvel, Pixar or Lucasfilm) that could act as a game-changer in the content space. Apple’s and Amazon’s inclusion in the chase would indicate that more is on the table than film rights, including the future of the franchise if MGM will sell or license out for the right price.” While we’ll always chafe at the description of movies and TV series as ‘content,’ it’s undeniable that if purchased, we’d likely see a major uptick in Bond material beyond the movies every three years or so, especially if either company were to use the rights to launch their own expanded media branding.

We’ll continue to follow this story as it develops; considering that the next Bond film is already slated for November 8th, 2019 in the U.S., it’s hard to imagine that negotiations will last much longer before the series finds its next home, whether it’s a traditional studio or a digital newcomer.