Collection of B-sides, demos, and rarities consists of 12 tracks recorded over the last seven years 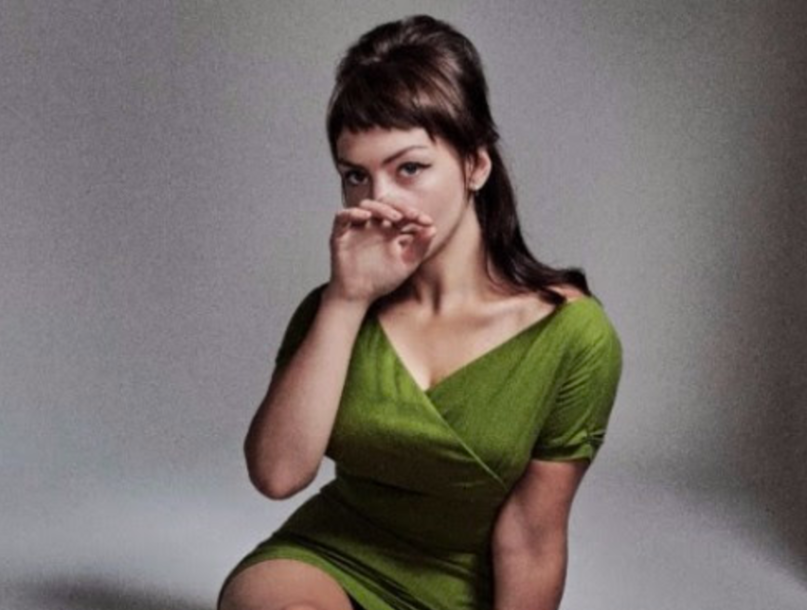 Angel Olsen has announced a new compilation album entitled, Phases. Appropriately for its title, the collection comprises B-sides, rarities, and demos Olsen has recorded over the past seven years, covering all the ground from her sparse 2010 Strange Cacti EP to last year’s acclaimed My Woman.

Due out November 10th via Jagjaguwar, Phases features 12 tracks, including two never-before-heard demos (“How Many Disasters” and “Sans”). There’s also the record’s lead single, “Special”, a newly revealed song from the My Woman sessions. The seven-minute track is a wobbly, woozy number that’s filled with the inventive electric guitar and twisted romance that made up one of last year’s best albums. Take a listen below.

Also included on Phases is “Fly on Your Wall”, the anti-Trump ballad that kicked off the Our First 100 Days singles series. Find the entire tracklist beneath the album artwork ahead.

After playing Lincoln, Nebraska’s Lincoln Calling Festival on September 29th, Olsen will head on the road for a fall North American tour. Find her complete itinerary below.