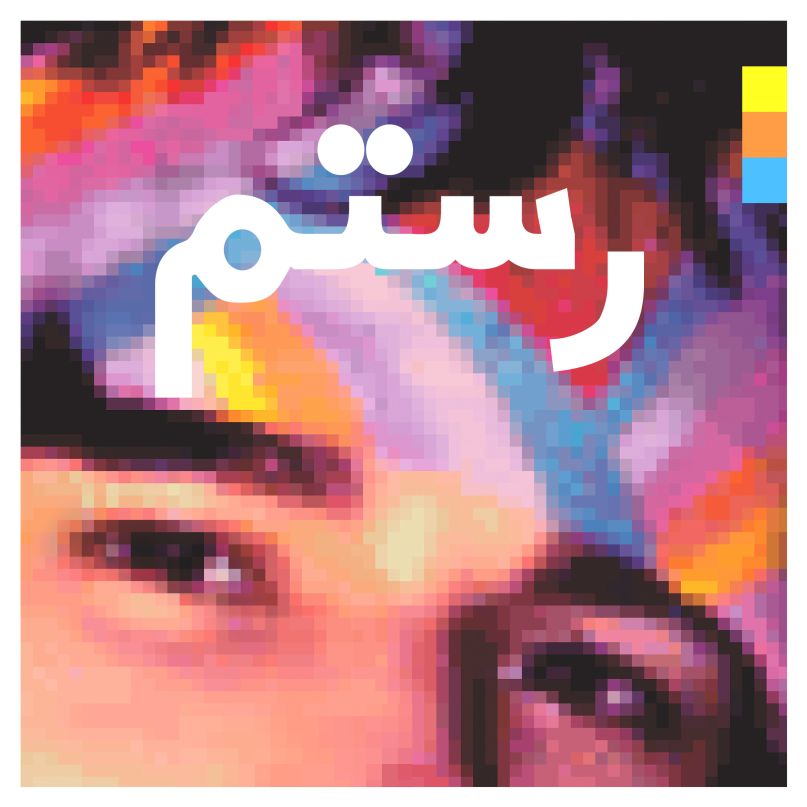 In just three years’ time, when we begin to look back and reflect on the music of the ‘10s, one of the most significant moments may very well be in January 2016, when Rostam Batmanglij announced his split from Vampire Weekend at their peak, both in terms of popularity and creativity. Though Ezra Koenig was the “frontman,” the importance of Batmanglij’s role cannot be understated, in the emotional weight of the melodies or the lush, baroque production that interwove disparate elements to craft lovely art-rock.

In his role as a producer, Batmanglij has frequently brought out the best in other musicians, whether it was pop stars like Carly Rae Jepsen or Charli XCX, rock bands like HAIM, close friends in Ra Ra Riot, or reclusive visionaries like Frank Ocean. His deft touch in collaborations can work wonders, such as helping The Walkmen’s Hamilton Leithauser craft his best album in a decade or Discovery, his 2009 record with Ra Ra Riot’s Wes Miles, a sleek, buoyant, post-Dntel slice of electronic pop. Almost two years since his decision to set out on his own, Batmanglij has emerged with Half-Light, his proper solo “debut.” Though his presence is felt throughout the modern musical landscape, it marks the first time his talents have been displayed with this much prominence.

In fact, the most striking aspect of Half-Light is that it reveals just how much of Batmanglij’s influence we’ve been hearing over the past decade. One of his gifts as a producer is the way he quietly backs up the musician he writes with, and when you hear him front and center, it paints those past collaborations in a new light. “Sumer” carefully marries the excited string arrangements of Vampire Weekend’s debut with the open spaces and crisp production of Modern Vampires of the City before ending with a powerful melody that sounds like it was directly lifted from last year’s collaboration with Leithauser. “Warning Intruders” recalls the lurching low end of “Warm Blood”, his contribution to (and secretly the best track on) Carly Rae Jepsen’s Emotion. The quiet, moving “Hold You”, which marks the return of frequent collaborator Angel Deradoorian, could be an outtake from the Discovery sessions with its spritely electronics, though it’s more thoughtful and mature than anything on that album.

Batmanglij pursues a number of what could be thought of as clashing sounds that he expertly blends together in thrilling ways. On the first two minutes of “When”, the percussion swings in syncopated rhythms as he softly sings an off-kilter melody that recalls Panda Bear’s Tomboy. Then, almost suddenly, the song shifts to a spoken word entreat about wealth distribution and the weapons-industrial complex where his voice is digitally distorted and obstructed, gaining ever so much clarity with each repetition. Just one song later, on “Rudy”, his return to the reggae of “Diplomat’s Son”, the tape scratches and stretches midway through, and the music slows down to amount to a dub version of its beginning.

In an interview with Rolling Stone, Batmanglij described his goal for Half-Light as “trying to write the most complex music that anyone could possibly sing on top of.” To hear the concept in execution, the album, though complex and enveloping, is never as difficult as that quote may suggest. Whether it’s the 12-string acoustic guitar he tunes to echo the Rast Pajgnah style of Persian music on “Wood” or the swiftly paced string arrangements that underpin “Gwan”, inspired by Michael Flately’s Lord of the Dance, Batmanglij’s ear for melody, and most importantly, his warmth, always stand at the forefront of every track.

Half-Light is a record at least six years in the making, and the care and precision reveal an artist wholly focused on craft. The version of “Wood” heard here is a rerecorded take from when the song was casually released as an MP3 on his Tumblr in 2011 (remember downloading MP3s off of blogs?) and that transformation acts as a clue to the album as a whole. Batmanglij seems focused on the idea of how a song can take different meanings presented in different formats. The quiet, acoustic reprise of “Don’t Let It Get to You” that closes the album retains the hopeful plea of the original, itself another song originally released in 2011 that makes its way onto the album, but also adds a sense of mournful poignancy. On a smaller-scale, the titletrack pulls a similar trick as the choppy, distorted guitar and reverb-filled vocal softly fade and a jangly acoustic guitar and clear harmony return to fill its space. It’s a striking moment of clarity that recalls the Paul Simon comparisons of Modern Vampires of the City, and as soon as it arrives, it leaves.

With all the skills and techniques Batmanglij utilizes, none of them would be as impactful as they are without the heart at their core. In a note he wrote in 2016 when he re-released “Wood”, Batmanglij remarked that it was recorded “on a sunny morning with the front door of the studio wide open.” “Hopefully you get some of that feeling when you listen to it,” he said.

At its most primal level, Half-Light captures that feeling, from the opening chords of “Sumer” through the beauty in the keys that close out the reprise of “Don’t Let It Get To You.” It’s present all throughout, in the messy, overwhelming rush of “Bike Dream”, a quietly radical same-sex love song from an artist who made a conscious choice to publicly come out in a 2010 Rolling Stone profile. It’s in the pained cries during “Rudy”, the political rant of “When”, and the tribute to his Iranian heritage in “Wood”.  After a decade of shaping the musical world in various supporting roles, Batmanglij’s first proper solo record is a quiet revelation that places his talents front and center, the key to unlocking just how instrumental he’s always been, and will hopefully remain, for years to come.