In conjunction with the MC's new tour dates 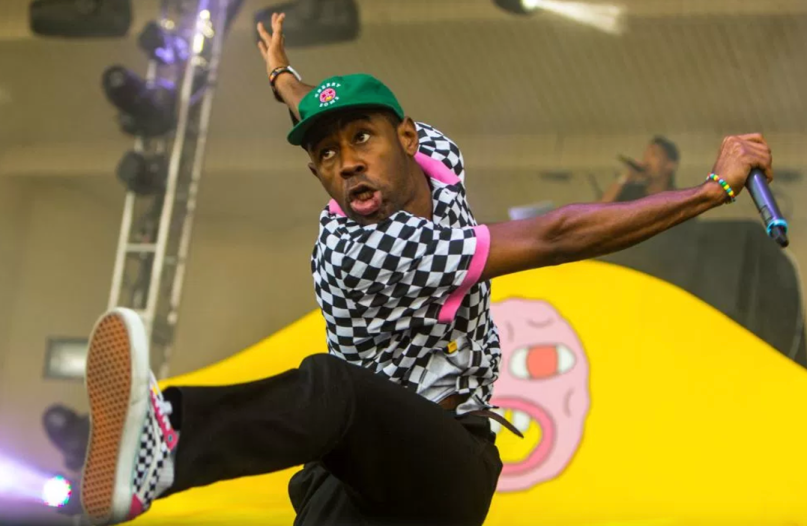 Tyler, the Creator today revealed a new run of tour dates supporting his latest release, Flower Boy. To go along with the announcement, the MC also released a new freestyle track called “Ziploc”.

The song finds Tyler rapping over the title track to JAY-Z’s 4:44, and just like the Hov, he tries “to do this bitch in one take.” In addition to talking about his new romantic interest, a “tall pale boy” he calls “Grape”, he references the charts battle that occurred when he, Lana Del Rey, and Meek Mill dropped albums on the same day. “My shit leaked two weeks before that release date/ First week, did dos, 1,000 off, beat Meek/ Shout out Meek! Two niggas, first week, top three!” Take a listen below.

Check out Tyler’s tour schedule, which kicks off with his own Camp Flog Gnaw Carnival festival in Los Angeles on October 28th, below.